“Homosexual people have the right to be in a family. They are children of God,” the pontiff said. 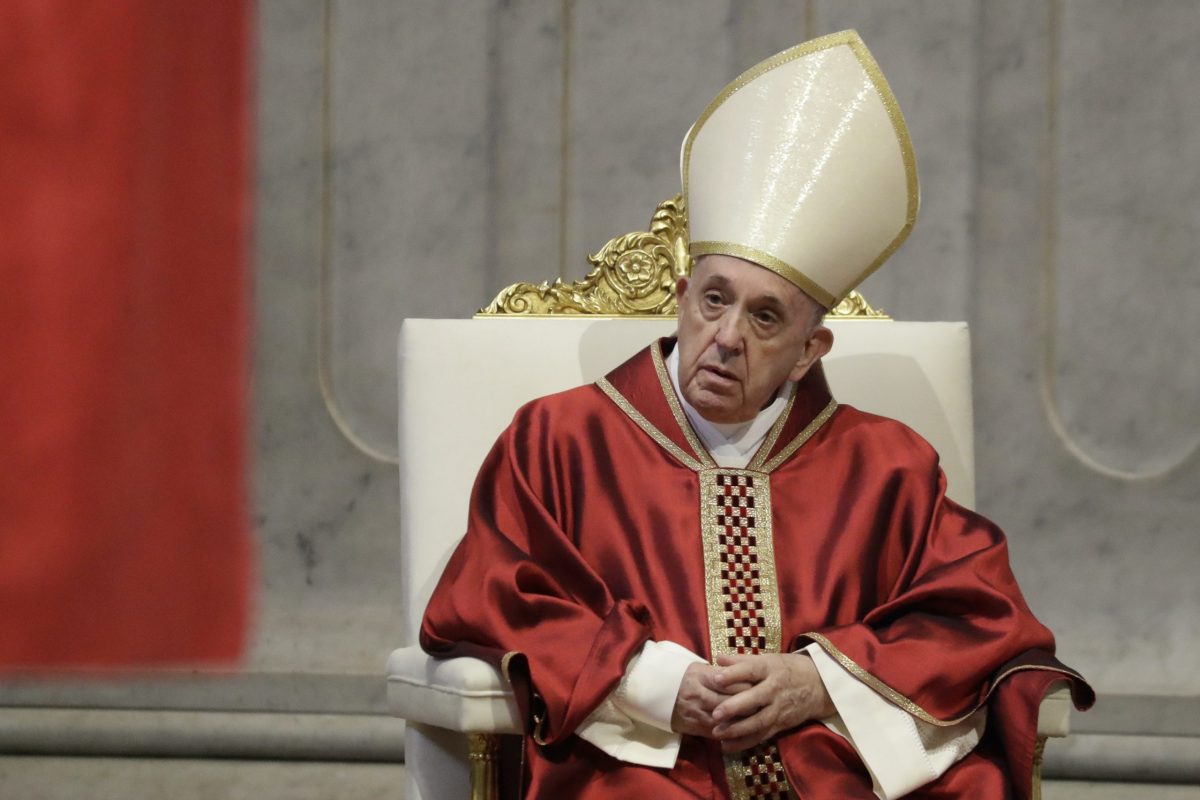 Pope Francis has endorsed same-sex civil unions for the first time, in an interview for a new film about his life.

“Homosexual people have the right to be in a family. They are children of God,” the pontiff said in one of his sit-down interviews for the film. “What we have to have is a civil union law; that way they are legally covered.”

As pope, Francis has never endorsed civil unions for gay couples – although he did so while serving as archbishop of Buenos Aires – and his remarks are a departure from official church teaching.

Reverend James Martin, a Jesuit priest who had pushed for the Vatican to build bridges with gay people, praised the pope’s comments as “a major step forward in the church’s support for LGBT people.”

“The Pope’s speaking positively about civil unions also sends a strong message to places where the church has opposed such laws,” he said.

“Francesco”, the new feature-length documentary, premiered at the Rome Film Festival on Wednesday – and deliver into issues like the environment, poverty, migration and income inequality.

Francis has previously given subtle signals that he is open to recognising same-gender partnerships – but has usually framed his comments in more pragmatic terms, acknowledging that legally recognising families can allow them to access health care, for example.

The church officially believes that homosexual acts are “disordered” – and Francis’s predecessor, Benedict XVI, called homosexuality an “intrinsic moral evil”. Much to the anger of conservatives at the Vatican, Francis has tried to push the church away from that stance.