A shocking poll by YouGov has found that people in the UK support a ban on wearing the Burka by a two to one majority. After the furore regarding women being banned from wearing burkinis on certain beaches in France, these findings will concern many Muslim women who wear the Islamic attire. Images circulated of […] 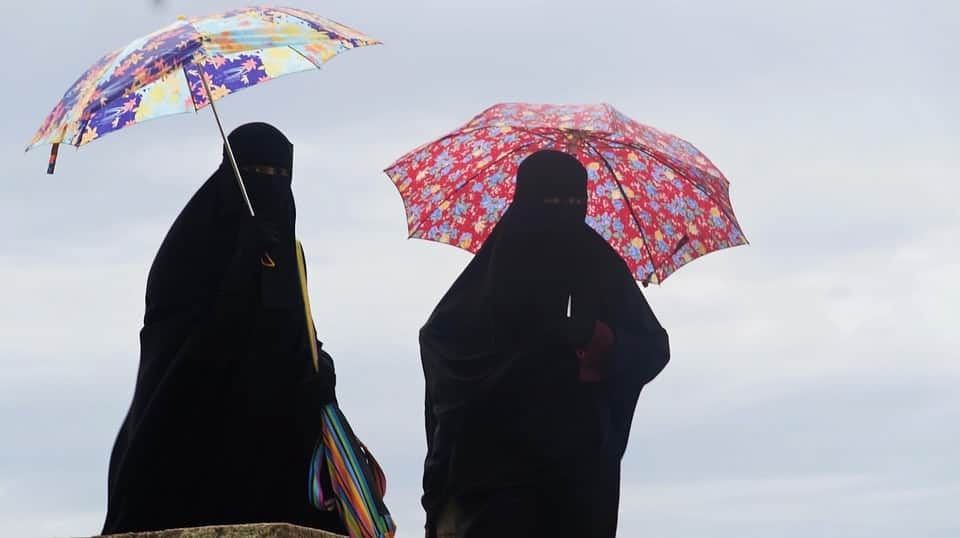 A shocking poll by YouGov has found that people in the UK support a ban on wearing the Burka by a two to one majority.

After the furore regarding women being banned from wearing burkinis on certain beaches in France, these findings will concern many Muslim women who wear the Islamic attire.

Images circulated of a woman being forced to remove her burkini by four police officers carrying guns, or she would have faced a fine. The decision to ban burkinis was overturned in the France high court and the UN called it a stupid reaction introducing the ban in the first place.

The pollsters found that in the UK 57 per cent backed a ban and on a quarter were against it. These findings could be interpreted as a hardening of attitudes to Muslim people in the UK. However, others would argue it is a matter of safety, as it is difficult to identify who the person is, when they are covered in the garment.

Young people aged 18-24 were the only age group who showed an opposition to the ban. Older people aged over 65 showed huge support for a ban, with a massive 78 per cent in favour of legislation to stop people dressing in the burka. All major political parties also had a plurality of voters in favour of a ban.

Various UKIP politicians, including ex-leader Nigel Farage, have called for a ban, and according to this poll, the nation is on their side.