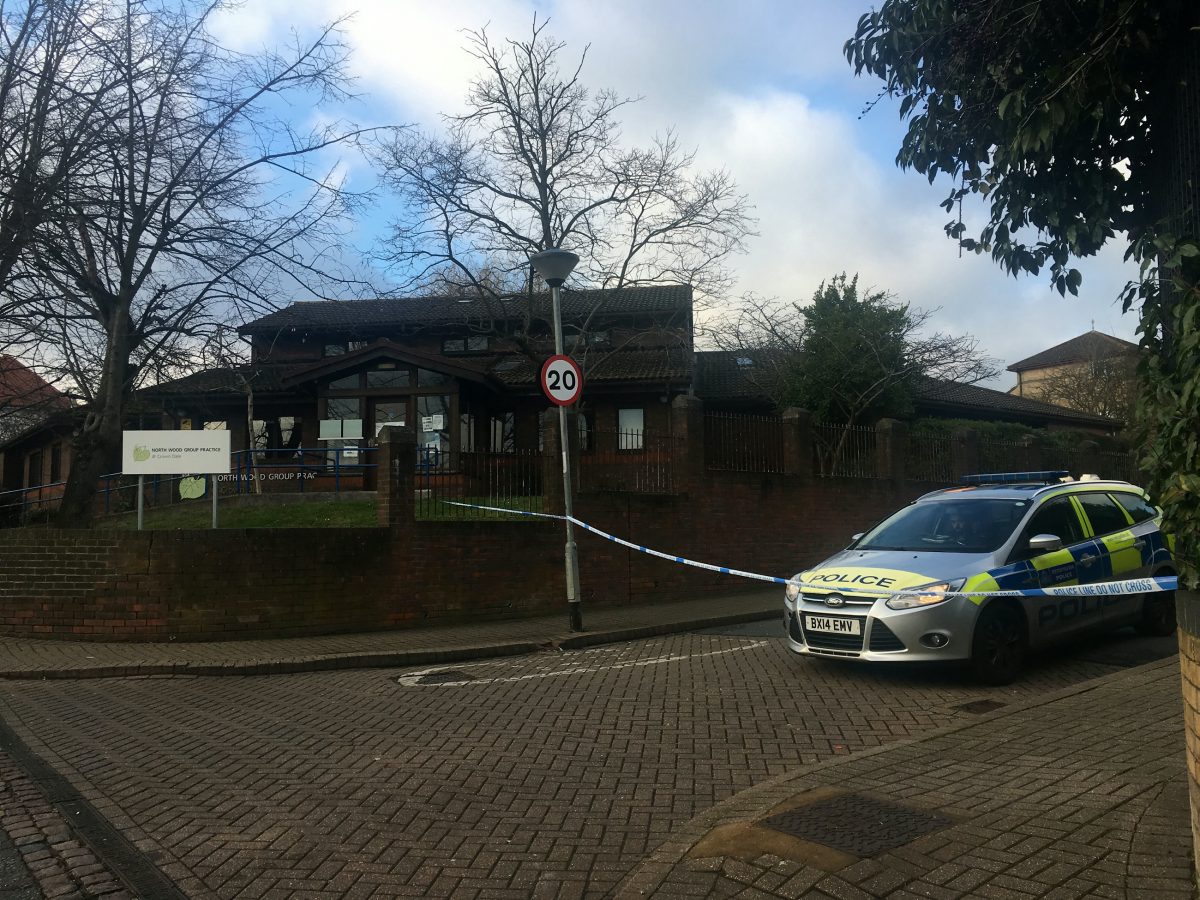 Police probing the shooting of a 16-year-old lad have arrested a teenager on suspicion of attempted murder.

The victim was shot at at least three times just yards from his home in the West Norwood area of south London on Tuesday night.

He was rushed to hospital in a “critical” condition but has since improved and his condition was today (THURS) described as “stable”.

Police say a 17-year-old was arrested on suspicion of attmepted murder on Wednesday, and remains in custody at a south London police station.

A Met Police spokesman said: “Detectives investigating the shooting of a 16-year-old boy have made an arrest.

“A 17-year-old was arrested on Wednesday in Lambeth on suspicion of attempted murder He is currently detained at a south London police station.

“Officers were called at 10.13pm on Tuesday January 22nd to a reported shooting in Unity Close.

“Officers attended and a 16-year-old boy was located close to the scene suffering from gunshot injuries.

“The boy was taken by ambulance to a south London hospital in a critical condition; his condition is now described as stable. His next of kin have been informed.

“The investigation is being led by detectives from the Trident and Area Crime Command.”