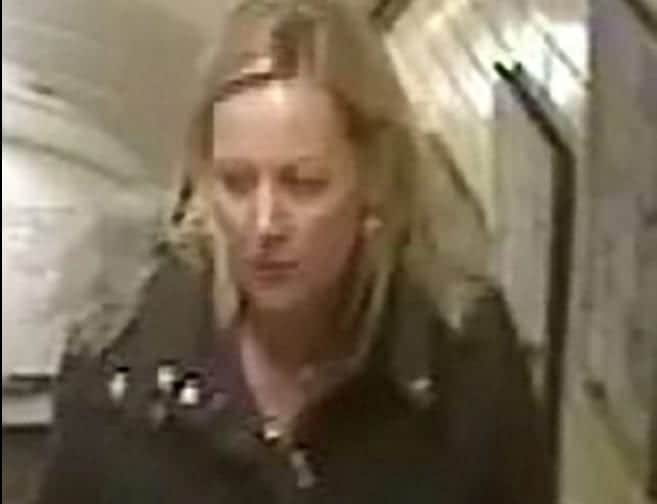 Police hunting a blonde after another woman was sexually assaulted, kicked and racially abused on a busy London tube train have issued a picture of the suspect.

Police say the victim was sitting on a Jubilee train in London when the woman sat beside her and sexually assaulted her.

When the victim got up and moved across the carriage, the woman was racially abusive to her, before kicking her in the leg.

The woman continued her abusive rant – even as the victim left the train at Baker Street.

People have released an image of a woman who they believe could help them with their investigation into the incident at about 7.15pm on Saturday October 6th between Bond Street and Baker Street stations. 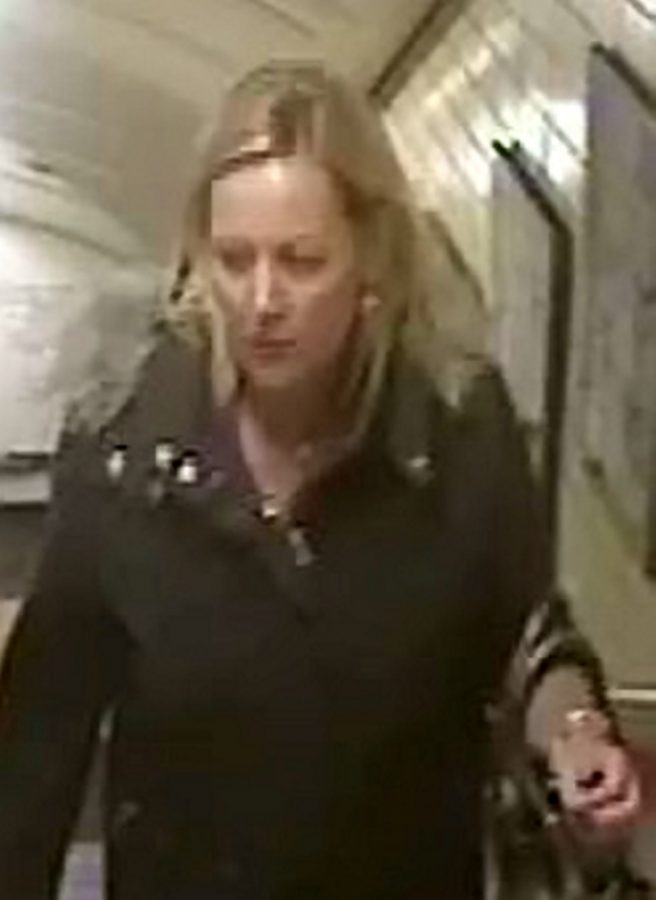 A British Transport Police (BTP) spokesman said: “Officers would like to identify her following a sexual assault on board a Jubilee train from Bond Street to Baker Street.

“On October 6th, at approximately 7.15pm, a woman was sexually assaulted by another woman as she went to sit down next to her on the tube.

“The victim got up and moved across the carriage, and the woman was then racially abusive to her, before kicking the victim on the leg.

“The woman continued to be abusive as she then left the train at Baker Street.

“Officers believe the woman in the CCTV image may have information which could help their investigation.”