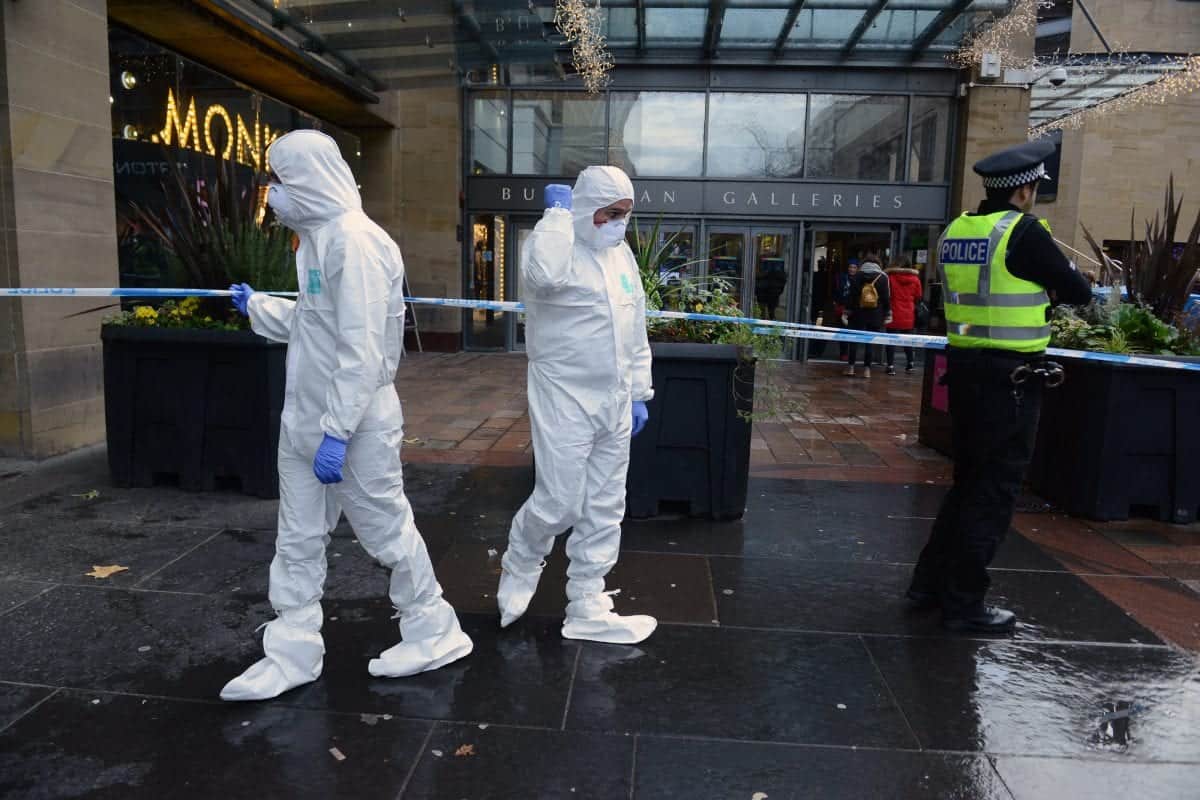 Police have cordoned off a busy city centre street after a teenage girl was sexually assaulted.

A 17-year-old girl was the victim of the attack, understood to have happened on Wednesday between 9:30pm and 10:30pm.

The incident is said to have taken place on Glasgow’s Sauchiehall Street, close to the entrance of East Bath Lane, near Buchanan Galleries shopping centre. 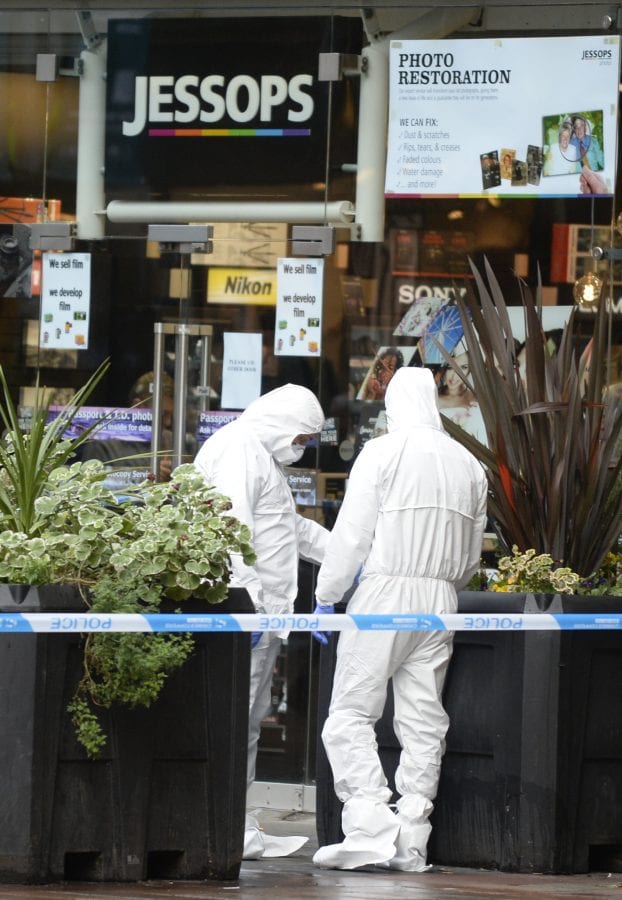 The lane was sealed off today  as forensics combed the area and police carried out enquiries.

A spokeswoman for Police Scotland said: “Police are carrying out enquiries following the sexual assault of a 17-year-old woman on Sauchiehall Street on Wednesday, November 21.”

“If anyone seen anything out of the ordinary around the lane we would urge them to contact us.”