Leah Heyes, 15, collapsed in a car park on Saturday May 11 and died later in hospital 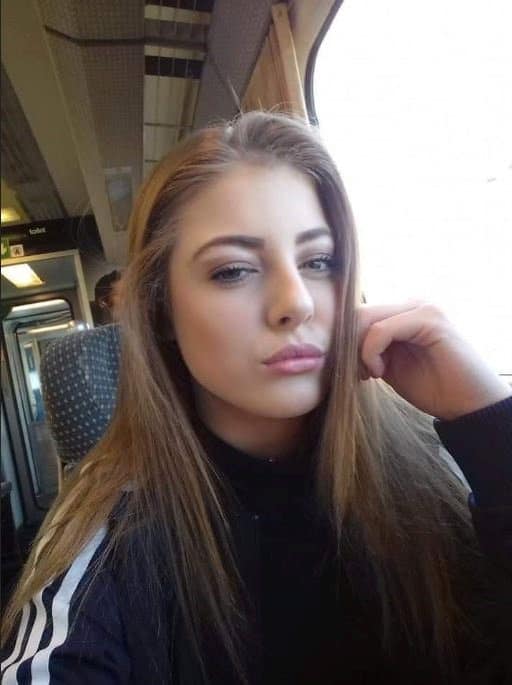 Police have arrested a second teenager on suspected drug offences following the death of a 15-year-old girl who took MDMA.

Leah Heyes collapsed in a car park in Northallerton, North Yorks, on Saturday May 11 after taking ecstasy and died in hospital.

Police today announced the arrest of an 18-year-old man on suspicion of being concerned in the supply of class A drugs.

They had previously arrested a 17-year-old boy on suspicion of the same offence.

Both suspects have been released while North Yorkshire Police continue their investigation.

A police spokesman said: “Last night, a second arrest was made by officers investigating the circumstances of Leah’s death.

“An 18-year-old man was arrested and interviewed. He has since been released while under investigation.

“The 17-year-old who was arrested previously has also been released while under investigation.”

Earlier, the spokesman said: “We believe that Leah had taken the drug MDMA – also known as ecstasy or a ‘bomb’ – prior to collapsing and we reiterate our warning to anyone who uses drugs of the potential consequences.”

Officers are trying to determine the circumstances that led to the tragic events of Saturday night and haven’t ruled out making further arrests.

A post-mortem examination will be carried out to determine the cause of Leah’s death.

In an earlier statement, a police spokesman issued an appeal for information about what happened.

They said: “We urge anyone who was in the area at the time or has any information about the events on Saturday night to come forward and speak to the police if they have not already done so.”