Boris Johnson is expected to give an update on the coronavirus lockdown on Sunday. 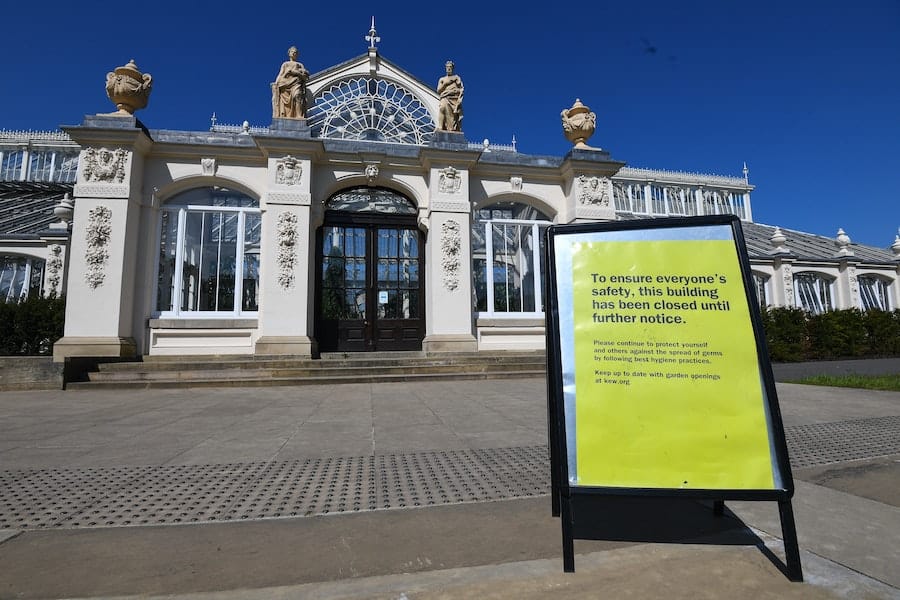 Boris Johnson was expected to announce only a “modest” easing of the coronavirus lockdown similar to Wales as he faced pressure to detail plans for the quarantining of travellers arriving in the UK.

Welsh First Minister Mark Drakeford said on Saturday the Prime Minister’s announcement for England would be “very much in line” with the “very smallest” easing granted in his nation.

Mr Johnson was facing calls for clarity after Airlines UK said the Government had told the industry body of plans to impose a 14-day quarantine on people arriving from any country apart from the Republic of Ireland.

It was unclear whether the rule would apply to passengers arriving by boat as well as by plane and whether businesses would receive extra support because of fears the measure would be disastrous for industry.

Amid concerns of a rift in a UK-wide response to the Covid-19 response, Mr Drakeford said he did not expect the alterations to be announced by the PM on Sunday to differ much from his own.

The First Minister said the transmission rate of the virus allowed only a “very modest” easing to permit more than one form of exercise per day, and for garden centres and libraries to reopen.

“My view is we’ll be very much in line with one another,” he told BBC Radio 4’s Today programme.

“Our new regime won’t come in until Monday, so we’ll move in a timely way together across the UK and I still think that is very much a preferable route.”

Schools in Wales would not be reopening to the majority of pupils until June, he added.

As he sets out his “road map” for ending the lockdown, Mr Johnson was expected to take a “maximum caution” approach, with official figures suggesting the death toll is standing at more than 36,000.

He is expected to say garden centres could reopen in England from Wednesday as long as social distancing measures can be enforced.

Transport Secretary Grant Shapps will unveil plans for extra cycle lanes when he leads the Downing Street press conference on Saturday but was expected to face questions over borders.

Ministers have not confirmed that new entrants will have to self-isolate at a private address for 14 days after entering the UK, but it is anticipated to be introduced by the end of the month or early June.

Airport Operators Association chief executive Karen Dee said the plan would have a “devastating impact” on the aviation industry and the wider economy.

“If quarantine is a necessary tool for fighting Covid-19, then the Government should act decisively to protect the hundreds of thousands of airport-related and travel-related jobs across the UK,” she added.

Airlines UK called for a “credible exit plan” to be detailed by the Government, with a support package perhaps including an extension to the job retention scheme and tax reliefs.

“We need to see the detail of what they are proposing,” a statement added.

Shadow foreign secretary Lisa Nandy said there had been “real confusion” over border measures, with many Britons still stranded abroad and those returning concerned about returning to families.

Shadow transport secretary Jim McMahon called on ministers to create a “comprehensive financial support package” for the aviation sector and work with the industry in adding detail to the quarantine plan.

“Ill-thought through proposals will fail as soon as they are rolled out, leaving the country back in a precarious situation,” he added.