Former Hurricane Ophelia brought an eerie red sun to parts of England as a blanket of orange cloud swept into the country. The storm is believed to have picked up dust from the Sahara and debris from forest fires in Spain and Portugal as it travelled towards the UK. This caused the sun to appear […] 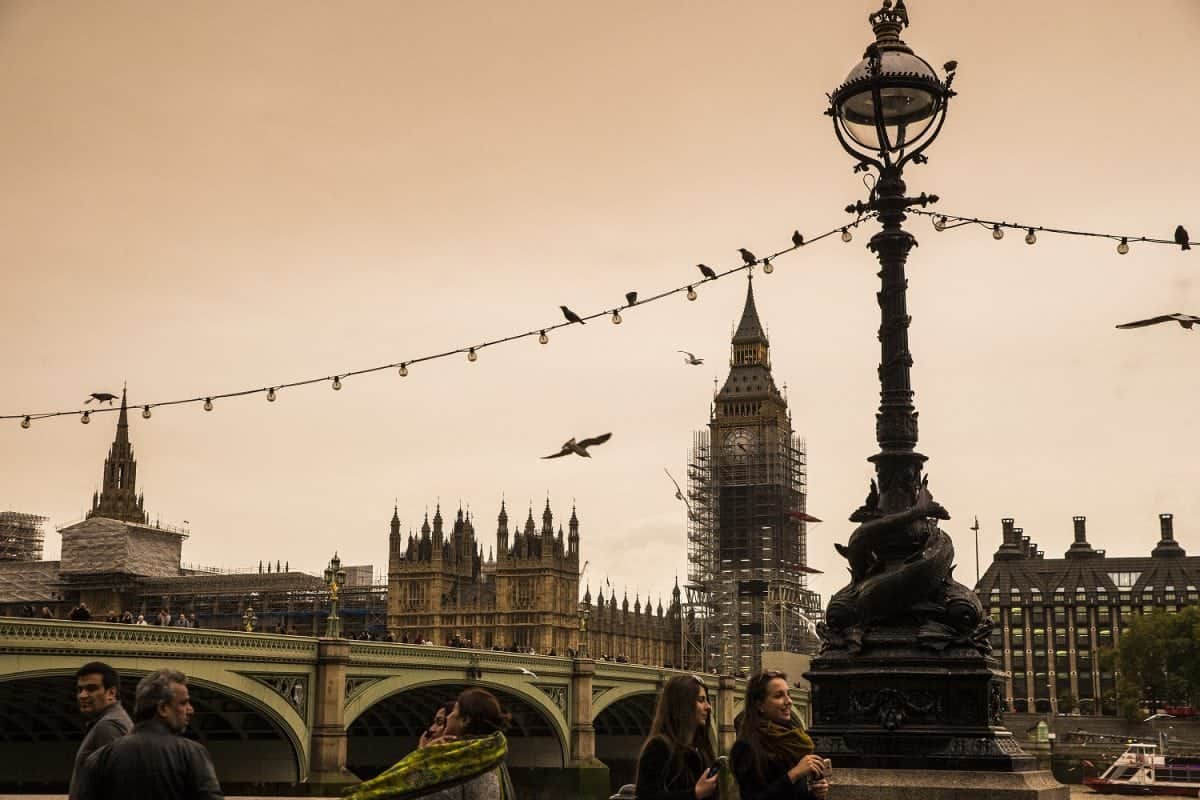 Former Hurricane Ophelia brought an eerie red sun to parts of England as a blanket of orange cloud swept into the country.

The storm is believed to have picked up dust from the Sahara and debris from forest fires in Spain and Portugal as it travelled towards the UK.

This caused the sun to appear red and created an atmospheric orange glow across the West Country and Bristol. 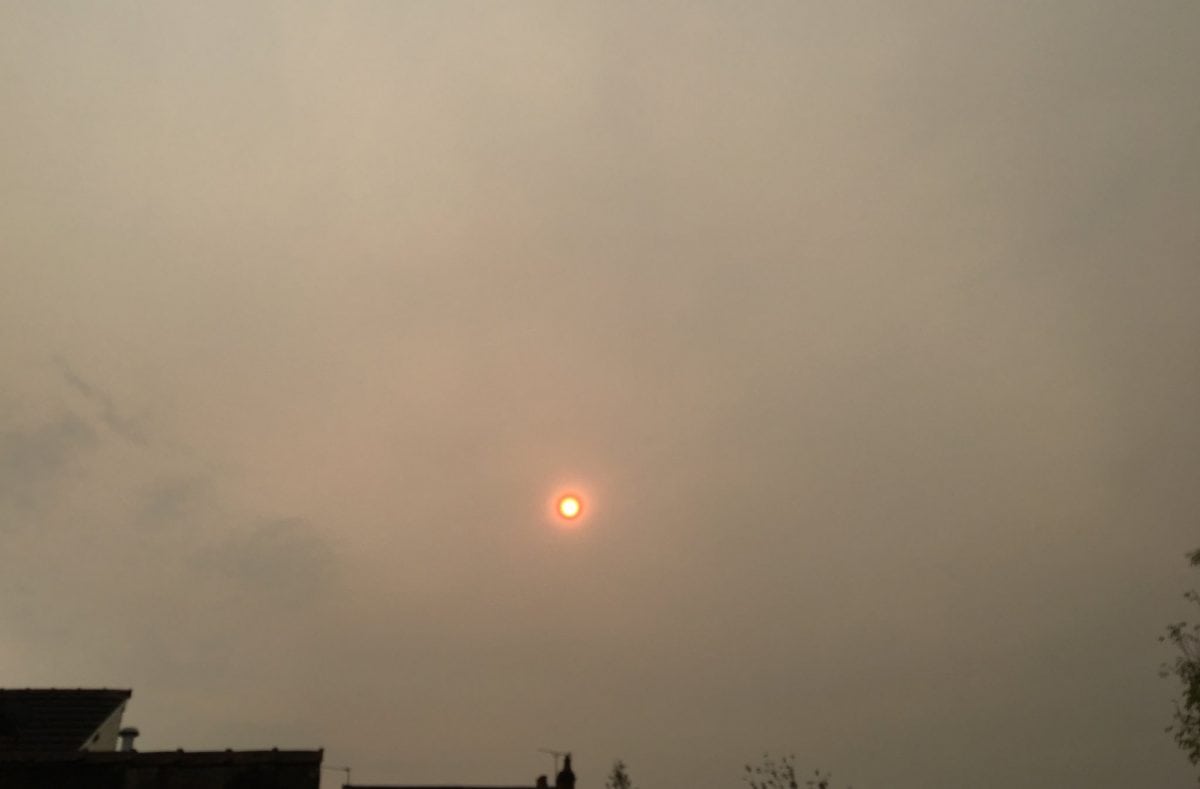 Emma Cope wrote: “Urmm I don’t want to alarm anyone but the sun is pink! Is this the end of the world?”

Ophelia has pulled in unseasonably warm air up from Spain and North Africa, bringing temperatures in the early 20s over the weekend. 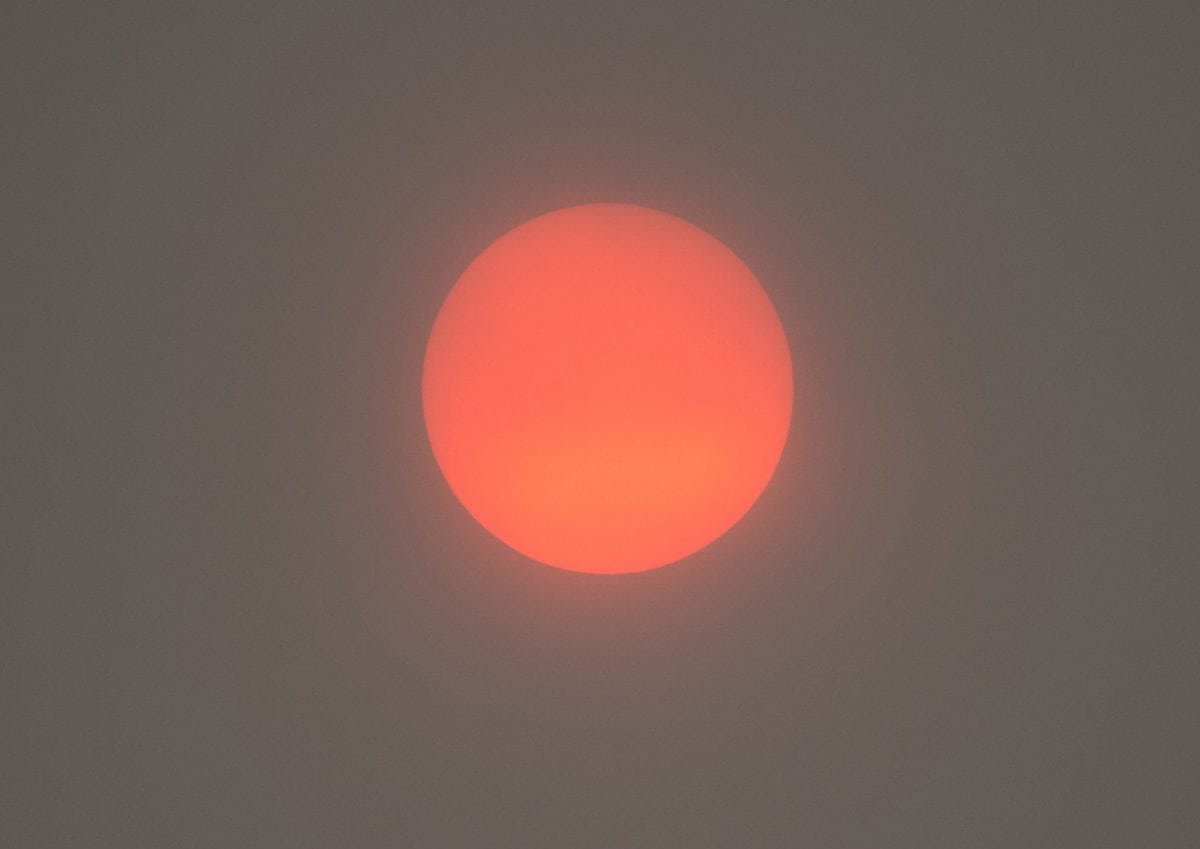 Huge forest fires have also swept across central Portugal and west central Spain, killing at least nine people and filling the sky with ash and smoke.

The finer particles of that ash will have already been blown over the Bay of Biscay and is currently filling the upper atmosphere over Bristol and the south west. 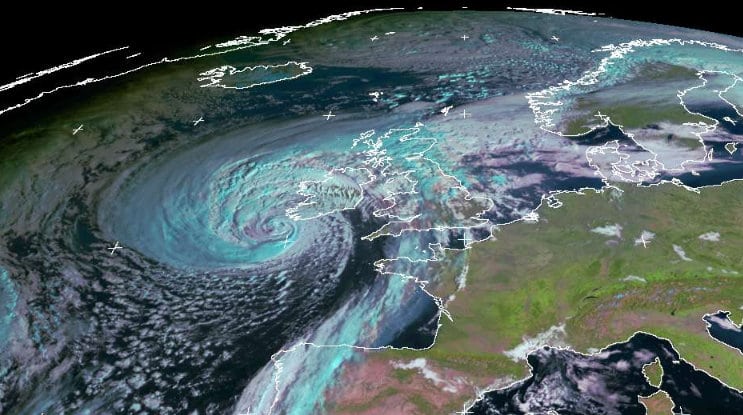 The Met Office is investigating several reports of the mysterious phenomenon.

A spokesman said: “We’re getting reports from Devon and Cornwall and to see this kind of report from Bristol is very interesting.

“It’s something we’re investigating, it could well be the cause for this.”