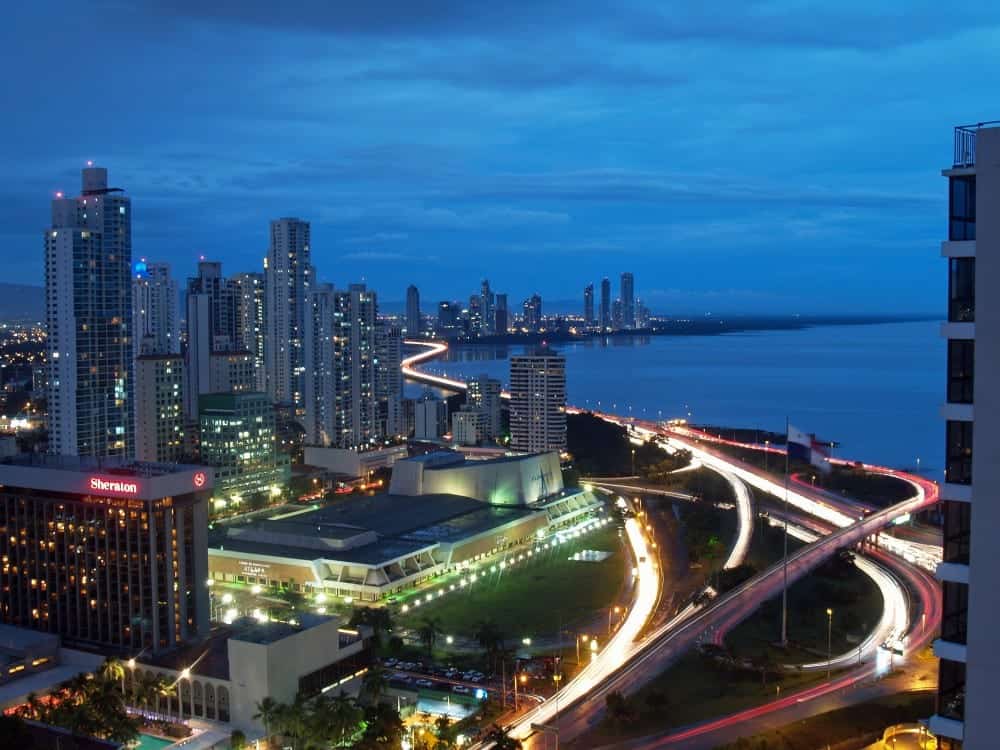 A huge leak of data from offshore service company Mossack Fonseca has exposed the super rich, celebrities and politicians.

Iceland is considering a snap election over revelations which implicate Prime Minister Sigmundur Davíð Gunnlaugsson and his wife. He is among several leading politicians with links to Mossack Fonseca, a Panama-based law firm whose services include incorporating companies in offshore jurisdiction.

Russian President Vladimir Putin has also been implicated in a $2 billion scheme which involves his best friend Sergei Roldugin. Other national leaders include Pakistan’s prime minister Nawaz Sharif, Ukraine President Petro Poroshenko and six members of the House of Lords.

In another shameful blow, a key member of FIFA’s ethics committee, which has been tasked with spearheading reform of the governing body, was revealed to have acted as a lawyer for individuals and companies recently charged with bribery and corruption.

There will be pressure on David Cameron to act on the revelations. In 2011 he said: “We need to shine a spotlight on who owns what and where the money is really flowing.”