The Laundromat stars Gary Oldman as Jurgen Mossack and Antonio Banderas as Ramon Fonseca, as well as Meryl Streep. 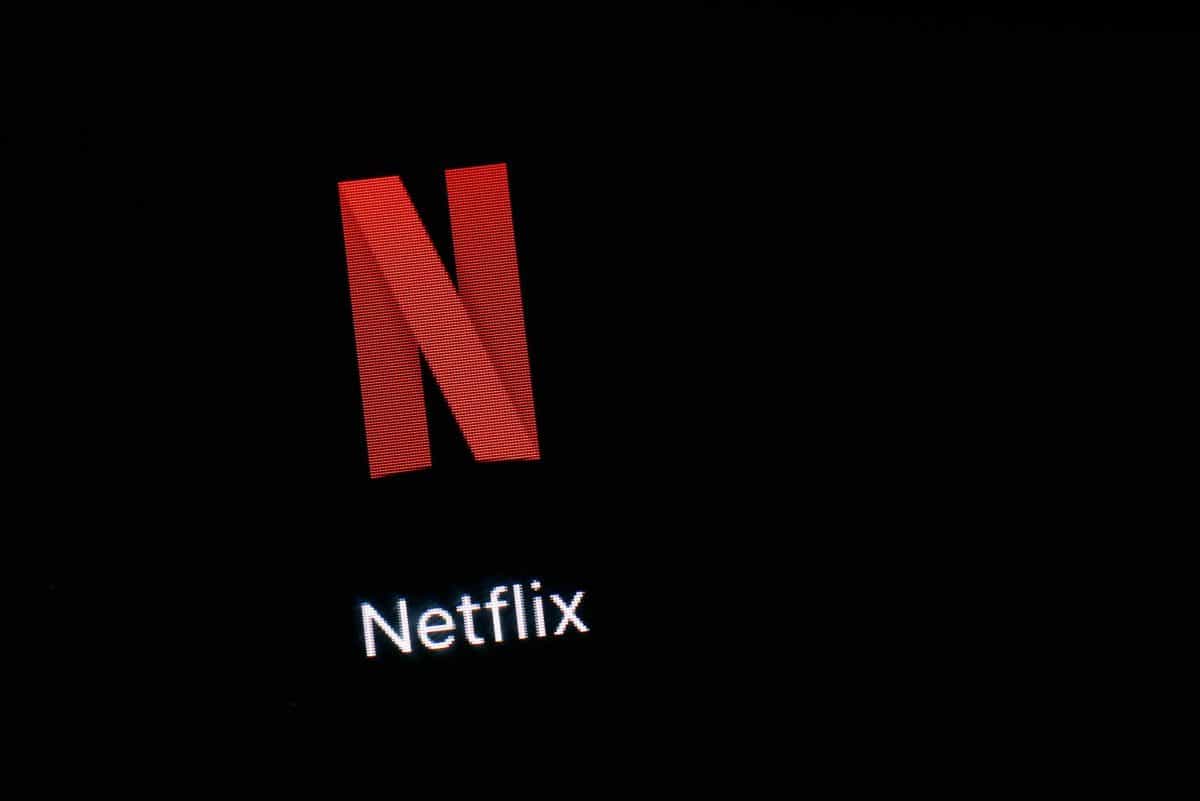 Two lawyers linked to the so-called Panama Papers are asking a US judge to stop Netflix’s release of The Laundromat which they say depicts them as criminal masterminds.

Panamanian lawyers Jurgen Mossack and Ramon Fonseca filed a defamation lawsuit and request for a temporary restraining order on Tuesday in federal court in Connecticut. Netflix is scheduled to release the movie on Friday.

The Laundromat, which had a limited release in cinemas, stars Gary Oldman as Mossack and Antonio Banderas as Fonseca, as well as Meryl Streep. It was directed by Steven Soderbergh.

Netflix responded on Wednesday by asking a judge to dismiss the lawsuit.

The movie portrays events surrounding the 2015 data breach at the lawyers’ firm, Mossack Fonseca, that resulted in the release of more than 11 million documents, called the Panama Papers, which shined a light on how some of the world’s richest people hide their money.

“The implications and innuendo converge to cast Plaintiffs in the light of mastermind criminals whose crimes include, but are not limited to, murder, bribery, money laundering and/or corruption,” Stephan Seeger, an attorney for the two lawyers, wrote in the lawsuit. “Defendant’s trailer and movie have clearly defamed the Plaintiffs and cast them in the false light of criminality.”

The lawsuit says Netflix is releasing the movie at a time when Mossack and Fonseca are defending themselves against criminal charges in Panama and are subjects of an FBI investigation.

US authorities have alleged the Mossack Fonseca law firm conspired to circumvent federal laws to maintain the wealth of its clients and conceal money owed in taxes.

Four men, not including Mossack and Fonseca, were charged last year with conspiracy and tax fraud in connection with the Panama Papers.

Mossack and Fonseca said the movie could taint the US investigation and deprive them of their fair trial rights. They also said it could subject them to increased scrutiny by Panamanian authorities.

James Healy, a lawyer for the streaming service, wrote in court documents that the case should be thrown out because there are no valid reasons for the lawsuit to have been filed in Connecticut.

Netflix is based in California, no parts of the movie were shot in Connecticut and the plaintiffs are from Panama. The only Connecticut connection is that Mr Seeger, the two lawyers’ attorney, is based in Stamford.

At the very least, Mr Healy said, the case should be transferred to California.

The Panama Papers were first leaked to the Suddeutsche Zeitung, a major German newspaper, and were shared with the International Consortium of Investigative Journalists, which began publishing collaborative reports with news organisations in 2016.

The repercussions of the leaks were far-ranging, prompting the resignation of the prime minister of Iceland and bringing scrutiny to the leaders of Argentina and Ukraine, Chinese politicians and Russian President Vladimir Putin.