Owning a house and remaining debt free are seen as ‘fantasies’ for millions of young people, according to new research. Four in ten Brits aged 16-25 think that owning a house is completely unobtainable and living debt free, being able to cope without relying on parents for financial support and earning more than the average […] 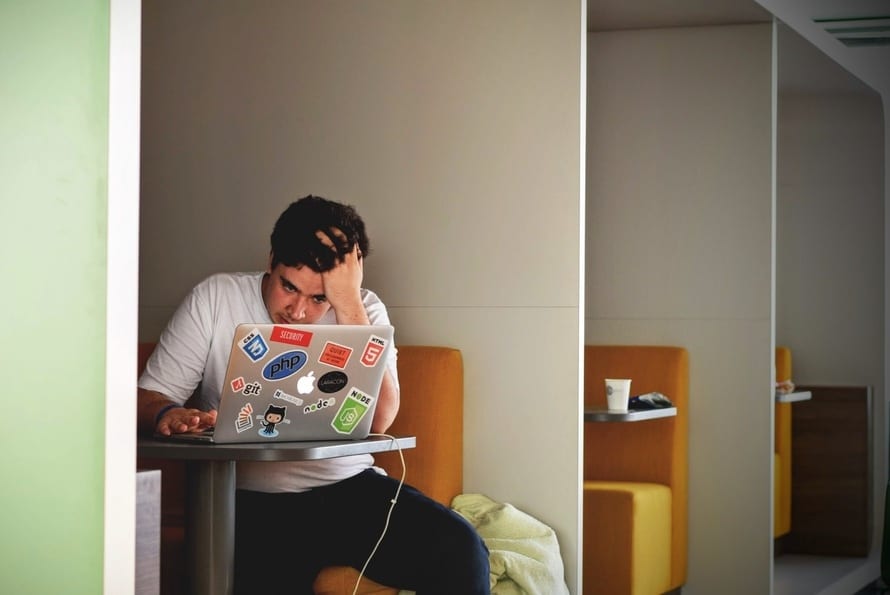 Owning a house and remaining debt free are seen as ‘fantasies’ for millions of young people, according to new research.

Four in ten Brits aged 16-25 think that owning a house is completely unobtainable and living debt free, being able to cope without relying on parents for financial support and earning more than the average British salary of £26,500 are also seen as pipe dreams.

A massive 42 per cent said they consider travelling the world to be unrealistic, while moving to a major city such as London also made a list of the top ten unobtainable dreams for young people.

“Access to the job market, uncertain financial futures and mental health issues are all problems we see young people come up against first-hand. However, we believe that there are other ways young people can gain valuable experience and make them more employable despite some challenging economic circumstances.”

Some 15 per cent say they have no hope of ever buying their own car, and 17 per cent say having a family seems unrealistic at the moment. When it comes to securing their ideal job, seven in 10 people polled said the competition nowadays is so intense they would need completely new qualifications in order to stand any chance at all of success. Yet 87 per cent of respondents said the high cost of gaining an education is massively impacting their chances of getting the job they’ve always wanted.

1. Travelling the world
2. Owning a house/getting on the property ladder
3. Earning more than the average British salary (£26,500)
4. Being debt free
5. Reaching the top of your career ladder
6. Getting a job you love
7. Not having to borrow additional funds to get by
8. Not having to depend on other people such as parents for financial support
9. Having the opportunity to gain experience in pursuit of your dream job
10. Moving to a major city such as London or Manchester