Matt Raw says he went ‘out of the pot, into the fire’ when he was released from quarantine at Arrowe Park Hospital in Wirral. 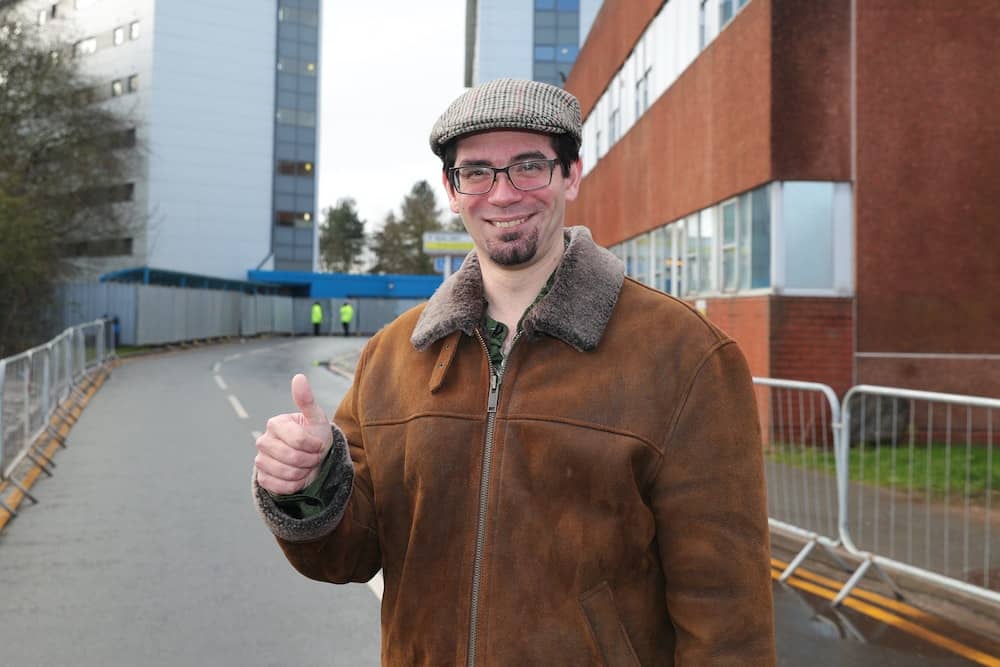 A Wuhan evacuee who was quarantined for two weeks when he returned to the UK has said he wishes he had never left China.

Matt Raw, 38, shouted “We’re free” as he walked out of quarantine at Arrowe Park Hospital in Wirral on February 13, but now says he went “out of the pot, into the fire” when he was released.

He said: “We should never have left China.

“We made the decision to come back over here because there was a killer virus running loose around Wuhan.

“At the time coronavirus was not in England – I think the first case was while we were in quarantine in Arrowe Park, and I thought ‘They have seen what happened in China, they will jump on this straight away’.

Mr Raw, who arrived back in Britain on January 31 with his wife, Ying, 38, and his 75-year-old mother, Hazel, who has dementia, said that for friends and family in Wuhan things are starting to get back to normal.

He said: “They’re out of lockdown, it looks like they’ve got control of the situation.

“Ying’s brother has his own business and, as far as I understand, they are all back at work now, but they’re still being sensible, taking precautions and not going out unnecessarily.”

Mr Raw abandoned his Jeep at Wuhan airport before boarding the repatriation flight, but said his brother-in-law had now been able to collect the vehicle.

He said he believed China had done “everything right” and acted more quickly and with greater force than the UK to restrict the spread of the virus.

Now, he is not planning to return to the country until there is a vaccine for Covid-19 making it safe for his mother to travel.

He said his wife had applied for a visa to stay in the UK but delays with the process mean they are not sure if she will need to return to China next month.

Mr Raw said he has been filming YouTube videos, playing the piano and spending time in the garden of his home in Knutsford, Cheshire, to occupy himself during lockdown.

He also praised his neighbours, who, he said, have been supporting each other.

“That’s really what makes it all very, very bearable indeed,” he said.

“We know what we’ve got to do now, we need to stay inside and it’s not going to be forever.

“I would rather be in quarantine over here than in China, but I think, very definitely, that coming back here was a mistake.

“We’ve made our bed so we just have to put on a happy face and lie in it now.”