By Joe Mellor, Deputy Editor The Chancellor has come out fighting and has defended the Government’s handling of the steel crisis, but his special relationship with China is clouding his judgment, critics have claimed. He said the Tories were doing all that is “practicable and possible” to slap tougher tariffs on cheap steel. The steel […] 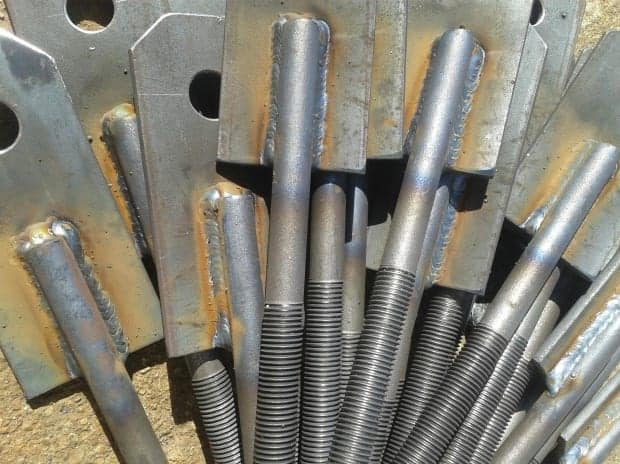 The Chancellor has come out fighting and has defended the Government’s handling of the steel crisis, but his special relationship with China is clouding his judgment, critics have claimed.

He said the Tories were doing all that is “practicable and possible” to slap tougher tariffs on cheap steel.

The steel crisis has been squarely blamed on China continually dumping cheap steel on European markets and making UK steel far too expensive. Instead on intervening, it is claimed ministers are prioritising trade with China over much needed support for the ailing UK steel industry.

At the same time Sajid Javid, the Business Secretary, has come under fire for his poor handling of the crisis. There have been calls for him to quit over Tata’s plans to close its UK operations and sell off its assets, putting 15,000 jobs at risk.

Javid met with Port Talbot representatives after he cut short a trip to Australia and said the meeting in Wales was “very productive.”

However, Nick Clegg has come out and blamed Mr Osborne’s close ties with China for not adequately defending the steel industry.

Clegg said: “George Osborne has put his special relationship with China above the UK’s best interests.

“The Conservative Government has continually failed to take action and missed many opportunities to help the UK steel industry, such as taking steps to prevent dumping of cheap Chinese steel on the UK market.

European Steel Association spokesman Charles de Lusignan said: “We have been talking about the lifting of the lesser duty rule in particular for a long time.

“The UK has been blocking this. They are not the only member state but they are certainly the ring leader in blocking the lifting of the lesser duty rule.

“The fact that the UK continues to block it means that when the Government says it’s doing everything it takes to save the steel industry in the UK, but also in Europe, it’s not.”

A spokesman for the Community union said: “Steelworkers across the country will be shocked that it has taken this long for the Government to finally wake up to the crisis facing our steel industry.

“Sajid Javid cannot simply arrive at Port Talbot and read out his list of ‘achievements’ – this week’s news is proof that Government action thus far has been woefully inadequate.”

Unite Wales secretary Andy Richards said: “Steelworkers at Port Talbot and across Tata steel will want to know just exactly what Sajid Javid intends to do to safeguard their industry, their livelihoods and their communities.”

Antibiotics prices ‘hiked up to take advantage’ of demand