Only 4 per cent of UK voters want to have a poor relationship with the EU after leaving the European project. The YouGov survey, on behalf of the Fabian Society, indicates that the vast majority of people want a positive relationship with the remaining member states. 87 per cent want Theresa May to negotiate an […] 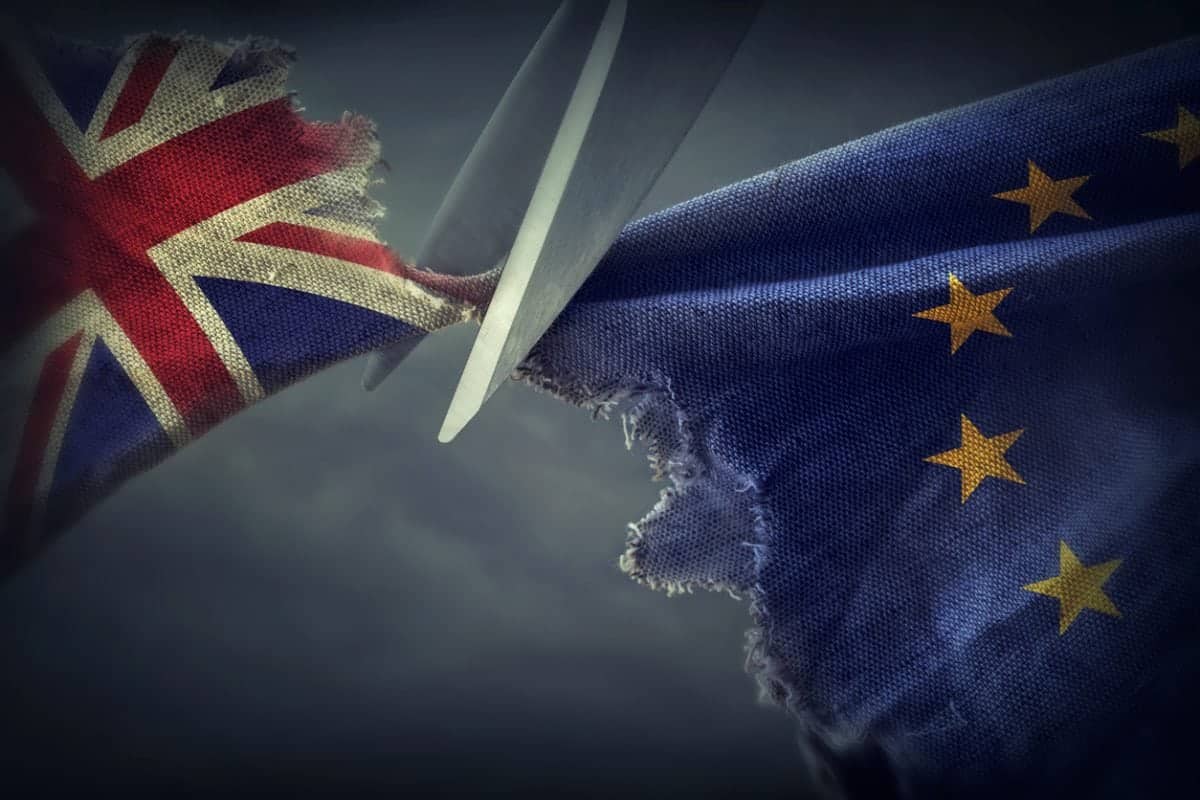 Only 4 per cent of UK voters want to have a poor relationship with the EU after leaving the European project.

The YouGov survey, on behalf of the Fabian Society, indicates that the vast majority of people want a positive relationship with the remaining member states.

87 per cent want Theresa May to negotiate an agreement that ensures a future relationship with the EU that is either “close and warm” or “practical and neutral”.

Andrew Harrop, general secretary of the Fabian Society said: “Politicians who wish Britain was staying in the EU still need to plan for our future outside it. This report sets the technicalities of the negotiations to one side and asks what sort of country we want to be and how we should work with the EU.

“Only 4 per cent of British adults want a cold, distant relationship with Europe so Labour politicians need to prove there is an alternative to the sour divorce of the Brexiters.”

Shadow Brexit Secretary Sir Keir Starmer, who contributed to the report said: “Labour’s clear that we need a final Brexit deal that protects jobs, the economy and delivers a close future relationship with the EU.

“However, the details of the final deal are just one side of the Brexit process.

“The country will not forgive us if we do not also address the inequalities and injustices that were exposed by the referendum campaign.

“For too long the urgent need to transform our economy and our politics has been drowned out by a narrow focus on the technicalities of the negotiations.

“We need a good Brexit deal, but we also need a radical and transformative Labour government.

“The Fabians’ report shows that the left is engaging with the issues and challenges ahead. And their research shows that this must come alongside a close relationship with the EU.”