Director-general Tony Hall said the report had caused ‘distress’ to many. 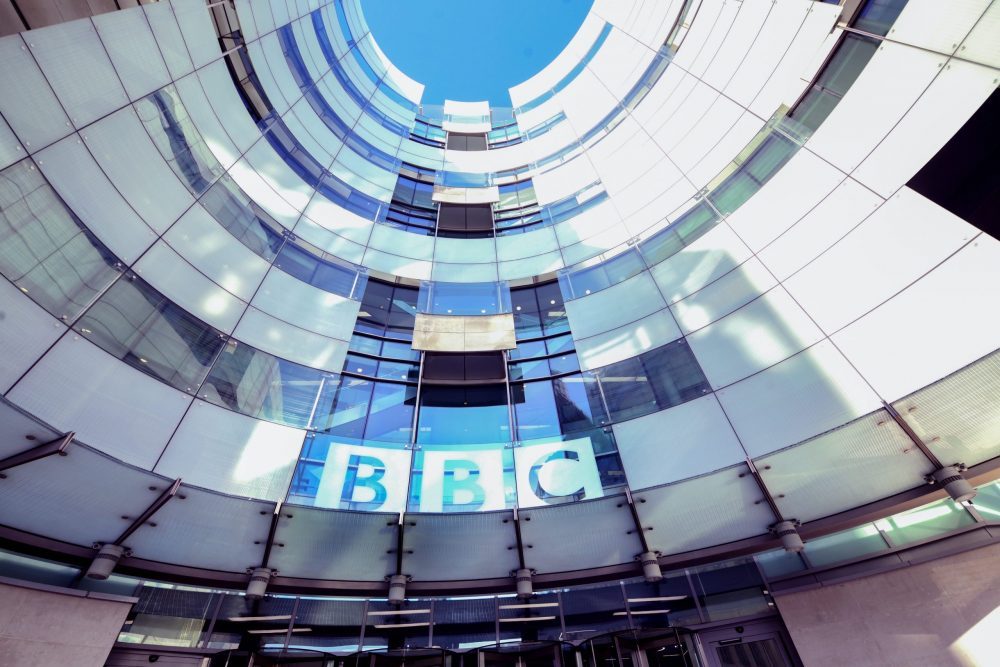 BBC director-general Tony Hall has apologised for a news report which contained a racist term.

More than 18,000 people complained to the BBC over the broadcast, which saw social affairs correspondent Fiona Lamdin repeat a racial slur allegedly used in a suspected racially-motivated attack in Bristol.

After the broadcaster initially defended the report, Lord Hall said in a statement that the BBC “now accepts that we should have taken a different approach at the time of broadcast and we are very sorry for that”.

He said the report had caused “distress” to many, adding: “Every organisation should be able to acknowledge when it has made a mistake. We made one here.

“It is important for us to listen – and also to learn. And that is what we will continue to do.”

The BBC would be changing its guidance on offensive language in its output, he added.

The story ran on the BBC News Channel and local news programme Points West on July 29, but the broadcaster stopped running the report which featured the offensive language later that day.

“It should be clear that the BBC’s intention was to highlight an alleged racist attack,” the outgoing director-general said.

“This is important journalism which the BBC should be reporting on and we will continue to do so.View this post on Instagram

“Yet despite these good intentions, I recognise that we have ended up creating distress amongst many people.”

The statement was issued after Lord Hall held a meeting with BBC colleagues on the issue.

On Saturday, BBC Radio 1xtra presenter Sideman announced that he was quitting the corporation over the broadcast.

Announcing the move on social media, he said the news report represented an “error of judgement”, adding it “feels like a slap in the face to our community”.

After Sideman, real name David Whitely, announced his decision, a BBC spokesman said on Saturday that while they were “aware that [the report] would cause offence” it was important to explain the alleged context of the incident.

The broadcaster has also previously revealed that the decision was taken by a team of people which included senior editorial figures.

On Thursday, the BBC said it had received 18,656 complaints over the incident.

June Sarpong, the BBC’s director of creative diversity, welcomed the decision, saying she is “glad” that Lord Hall has “personally intervened to unequivocally apologise”.

Channel 4 News presenter Krishnan Guru-Murthy praised Lord Hall for the move, adding: “But once again it has taken a direct intervention by the DG to overturn a mistake on race previously defended by the BBC’s editorial policy managers.”

Larry Madowo, a US correspondent for the BBC’s World Service, also commented on the move, saying that despite being black he had previously not been allowed to use the racist term in an article when quoting an African American.

“But a white person was allowed to say it on TV because it was ‘editorially justified’,” he said.

This is not the first time Lord Hall has made an intervention following a backlash over the BBC’s handling of discussions around race in its news output.

In September, he reversed a ruling by the corporation’s Executive Complaints Unit after it said BBC Breakfast host Naga Munchetty breached editorial guidelines when she condemned comments made by Donald Trump after he told female Democrats to “go back” to their own countries.