One campaign group leader said she sees "little to no benefit for UK energy customers or taxpayers", and that "the only winners are the oil firm behind the project”. 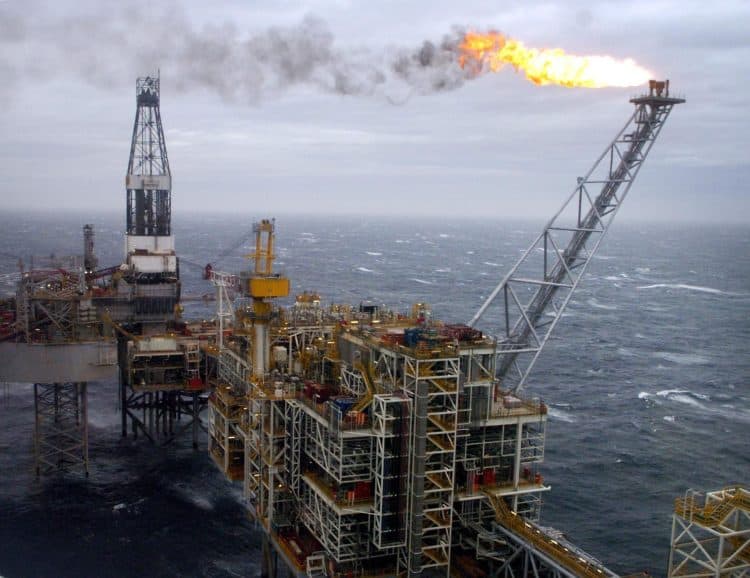 Climate campaigners have hit out at the government for allowing a new oilfield in the North Sea only weeks after the Cop26 international climate summit in Glasgow.

The government’s Oil and Gas Authority silently agreed to allow the Abigail oil and gas field off the east coast of Scotland last month, according to The Guardian.

The measure comes after climate experts warned at the UN climate conference in November that allowing fossil fuel projects to go ahead or expand would go against the world’s climate goals.

‘No benefit for UK’

The field, which will be developed by Israeli-owned Ithaca Energy, is said by climate campaigners to not help the UK much with its energy needs, but leaving a carbon footprint.

Tessa Khan, director R Uplift, a fossil-free campaign group, said the field would “see little to no benefit for UK energy customers or taxpayers, which only worsens the climate crisis, and where the only winners are the oil firm behind the project”.

She added minister should replace “very expensive, highly polluting energy” with a “serious response” fuelled by renewable energy, in response to unaffordable energy bills and the climate crisis.

“The government needs to stop rolling over for the oil and gas industry, stop dishing out licences, and get on with making sure people have access to affordable, renewable energy,” Khan added.

An OGA spokesperson said: “The OGA will continuously hold the operator to account on emissions reductions as part of our stewardship.”

The Tories have also faced criticism for not putting enough pressure on a huge new oil project at Cambo in the North Sea to ensure it respects new climate legislation.

The Cambo field work was paused last year by Siccar Point Energy, after its partner, Shell, gave up on the project after backlash from climate campaigners.

Towards the end of last year, Tory cabinet minister Alok Sharma, who organised Cop26, warned the conference risks becoming “just a bunch of meaningless promises” if the whole government does not come together to tackle the environmental crisis.

In an interview with The Guardian, he said: “Given that people do see that the UK has shown a great deal of international leadership when it comes to climate, it’s important we maintain that focus across the whole of the UK government.

“When it comes to domestic policy, it’s vital that every country – including the UK – focuses on delivery.

“What people will judge us on, as they will also judge other governments on, is delivery [on climate goals].

Sharma also praised the corporate sector for “understanding green growth is the future” and seeing net zero as a “big opportunity”.

The Cop26 president also praised Boris Johnson’s climate agenda, which he said the prime minister has been holding for a long period.