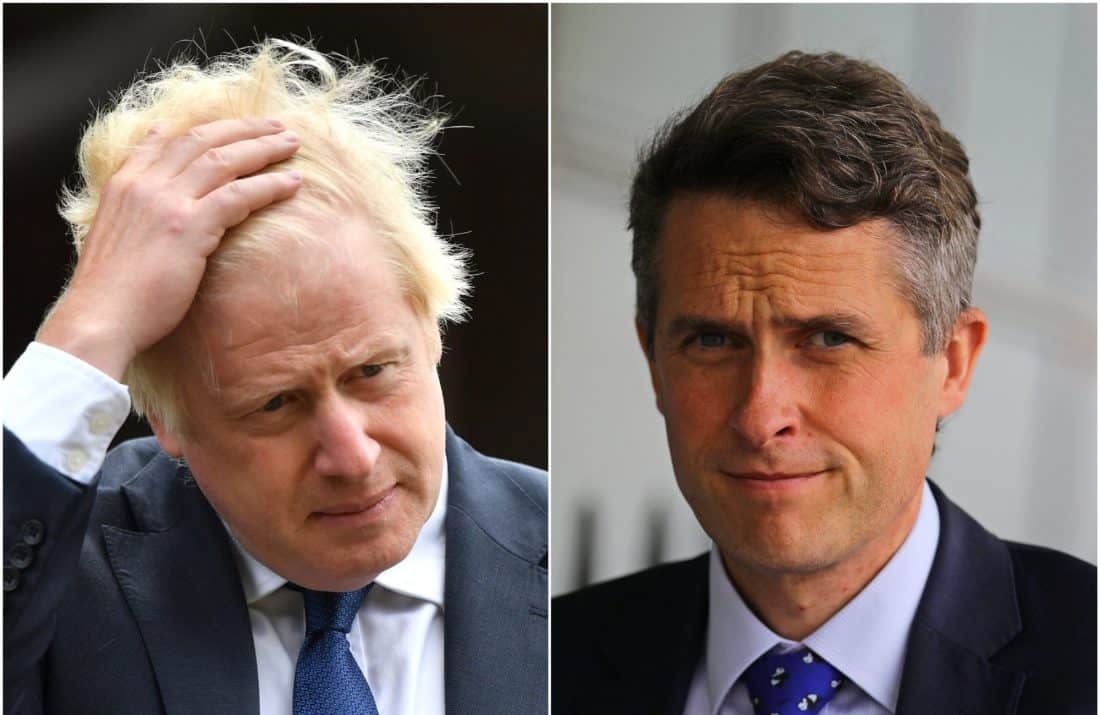 Ofqual chief regulator Sally Collier has quit in the wake of the A-level and GCSE results U-turn in England. However, Education Secretary Gavin Williamson resisted calls to resign but did say “incredibly sorry for the distress” caused to students.

The government was forced into a humiliating U-turn on when it allowed students to use their teacher-predicted grades after an algorithm system gave tens of thousands of pupils lower marks than expected which critics have said disproportionately affected schools in poorer areas.

Collier will be replaced by her predecessor Dame Glenys Stacey, the exams regulator said.

It follows a Government U-turn away from awarding students in England grades based on an algorithm which appeared to boost private schools’ performance, and instead to award pupils their teacher assessed grades.

The controversial algorithm had led to many students having their results downgraded earlier this month.

Ofqual said: “The Ofqual Board supports Sally in this decision, and thanks her for her leadership and service over the past four years, which has included overseeing the successful introduction of an entirely new set of GCSEs and A-levels, and a new grading system.”

Ofqual said: “She will be supported by a new committee of the Ofqual Board, which will include one or more of the current Ofsted Board members.

“This new committee will be chaired by Amanda Spielman and will oversee the work of Ofqual to the end of the year.

The Education Select Committee has said Ofqual representatives will appear in front of MPs on September 2.