It was a monumental struggle to get into legislation but eventually Obamacare provided twenty million low-income people with health insurance. There are many Americans who are still wary of the policy and others who are outwardly hostile to it. The health law,continues to be a major point of dispute in national politics, as it has […] 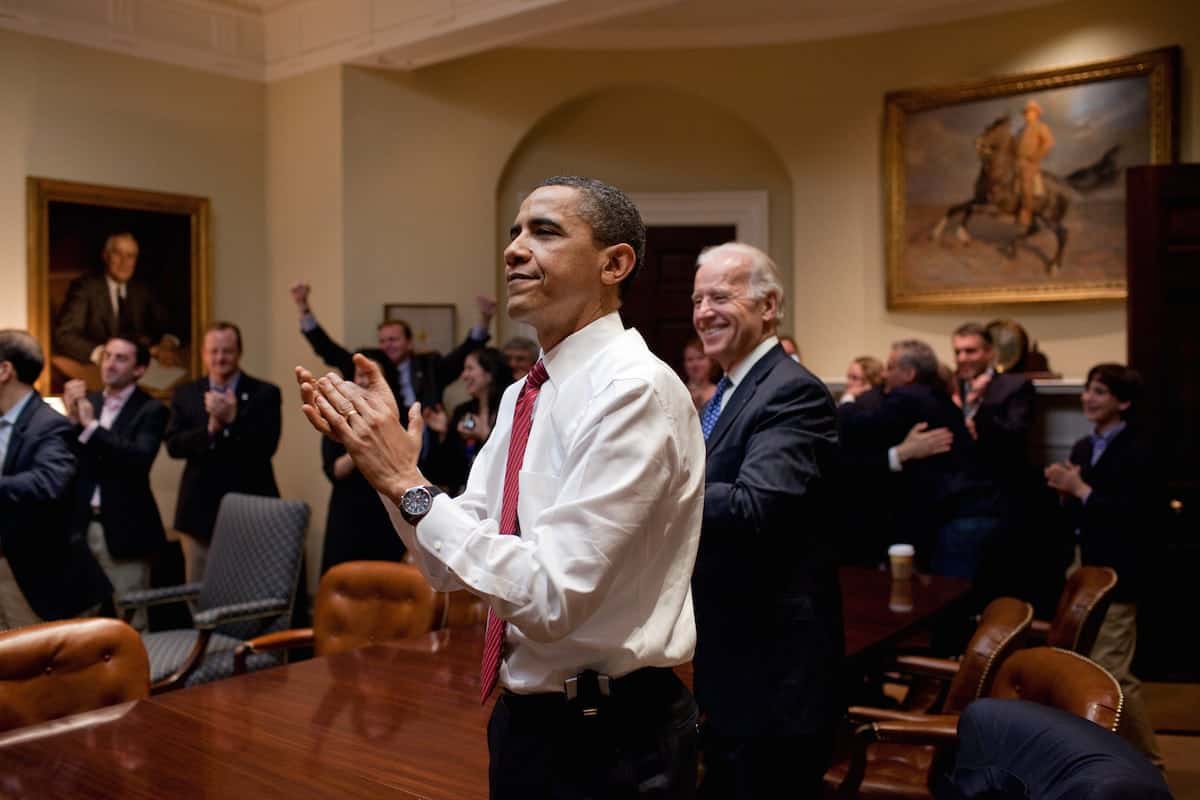 It was a monumental struggle to get into legislation but eventually Obamacare provided twenty million low-income people with health insurance.

There are many Americans who are still wary of the policy and others who are outwardly hostile to it. The health law,continues to be a major point of dispute in national politics, as it has been since it passed in 2010,

GOP presidential nominee Donald Trump has pledged to repeal the law. He has offered little indication how he would replace the expanded safety net. Democratic nominee Hillary Clinton, by contrast, has pledged to build on the existing law.

But the burning question is, is it working? Well, according to a New York Times article today it is, but the results are not totally conclusive. It was easy enough to prove if someone was getting insurance, but was it ensuring they didn’t slip into debt when they fell ill or did it actually make people healthier, were harder to prove.

Their survey found people in Arkansas and Kentucky were nearly 5 percent more likely than their peers in Texas to say they were in excellent health in 2015. And that difference was bigger than it had been the year before. The results are not conclusive though and it might take years of rigorous testing to be certain, however it seems to point in the right direction. Additionally, no two states are the same so an exact comparison is not an exact science.

However, it is important to confirm the positive impacts of Medicaid, says Nadereh Pourat at the University of California, Los Angeles. “It will provide the political will to maintain this policy and possibly convince other states to follow suit,” she said.

It appears that the future of America’s low-income citizens access to free health care rests on the next president of the USA. It might be proven to help the worst off in society, but they will find themselves going backwards if Donald Trump is voted into power. He is sure it costs to much, and has already put a price on peoples’ health.