She is a well-known figure of the anti-vaccination movement and called the NHS “the new Auschwitz”. 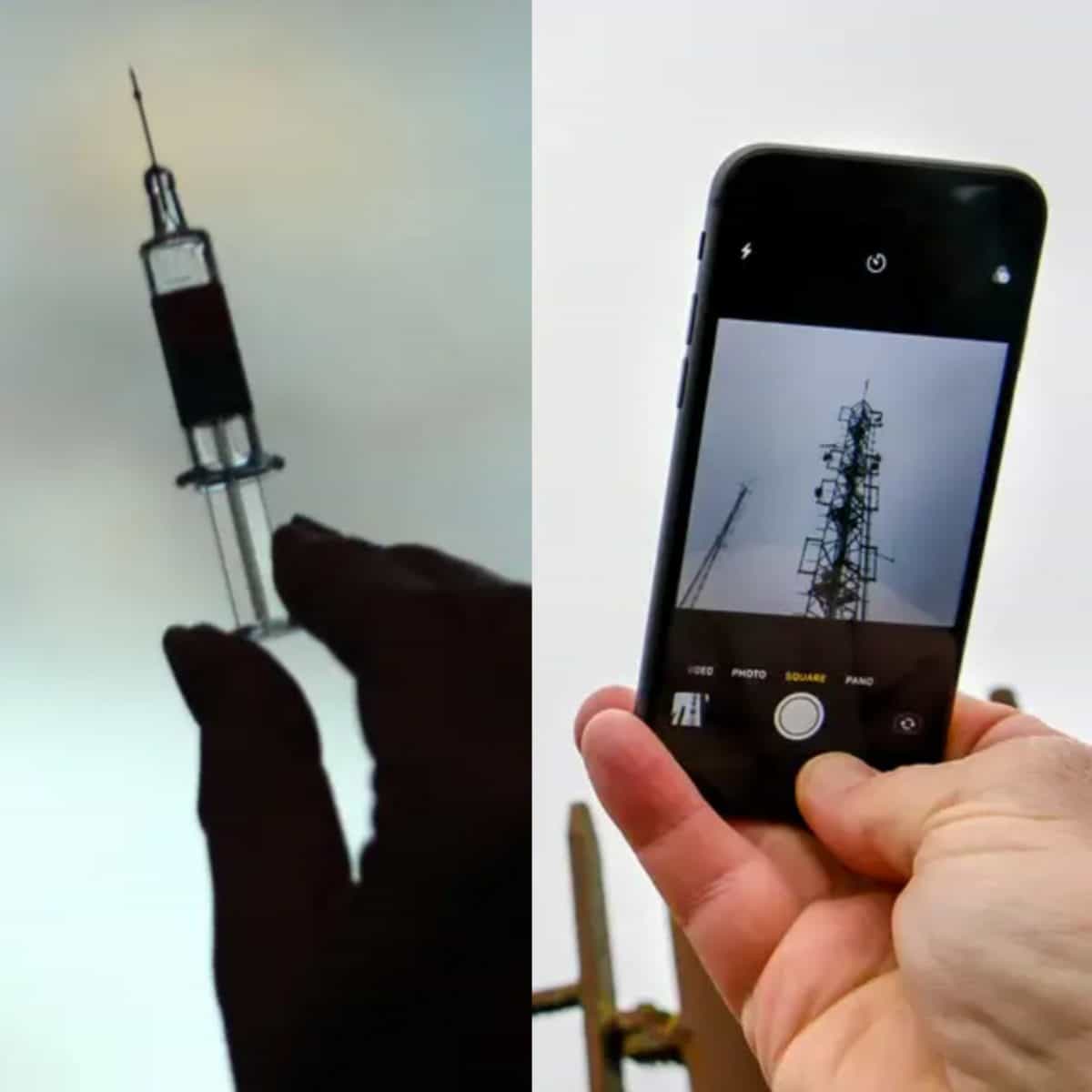 A nurse has been struck off after spreading vaccine and Covid misinformation and using “inflammatory and derogatory” language about her healthcare colleagues.

Kate Shemirani, from Nottingham, has been issued with a permanent striking-off order by the Nursing and Midwifery Council, which means she cannot practise as a registered nurse for at least five years.

She was previously suspended for 18 months last summer, according to The Independent.

But now the panel found Shemirani tried to encourage people “to act contrary to public health guidance” through social media and public events.

It highlighted Shemirani said healthcare professionals and vaccination teams need to be renamed “death squads” and that nurses are “complicit in genocide”.

In one social media post, quoted by the panel, Shemirani said: “You are not nurses. You are not angels. You are criminals and liars.”

Another comment she published read: “Patients all with DNRs [do not resuscitate orders] on arrival. Patient and relatives unaware. Murdered. Genocide. The NHS is the new Auschwitz. Fourth generation warfare. Silent weapons for quiet wars. You are the target”.

The committee has found that amongst the ‘false’ claims the nurse made over the past 15 months, were that 5G technology causes coronavirus symptoms and that vaccines “cause sterility and change a person’s DNA”.

It added it “had no evidence before it to suggest that she had begun to reflect upon the severity of her conduct or, indeed, considered that she had done anything wrong.”

The decision to fire Shemirani  was made on “public protection and public interest grounds”, because she has been “using her nursing status as a way of endorsing her own distorted propaganda.”

When the interviewer said, “we know that’s not true”, reminding Ms Shemirani “millions of lives have been saved” due to vaccines such as those by Pfizer and AstraZeneca, she replied: “simply not true.”

Shemirani started using her social media accounts under the name “Kate Shemirani – Natural Nurse in a Toxic World” last year. She gained popularity by promoting her own views of the Covid-19 pandemic.

But her following experienced a further rise after she attended anti-vaccines and anti-lockdown protests in London last year, alongside other coronavirus deniers such as Piers Corbyn and David Icke.