The prime minister is facing calls to explain the purpose of a “secret” meeting with the senior civil servant. 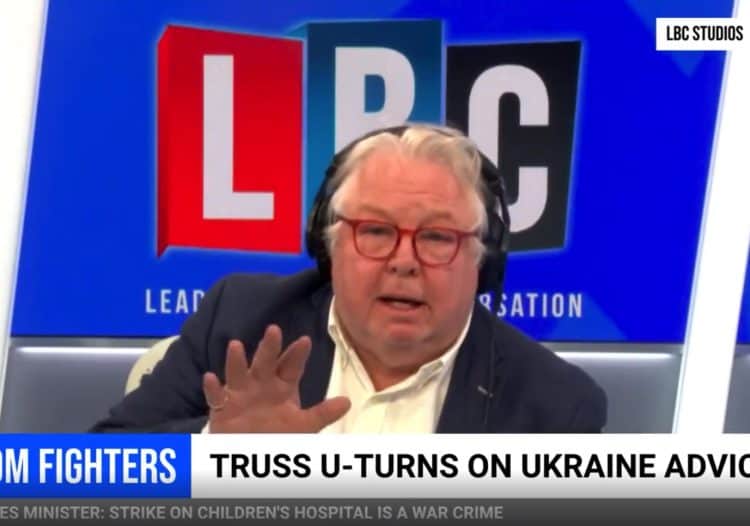 LBC presenter Nick Farrari says “nobody cares” whether Boris Johnson met with Sue Gray ahead of the publication of her partygate report.

The long-awaited report is finally set to be published this week, as the prime minister faces calls to explain the purpose of a “secret” meeting with the senior civil servant.

But commenting on the release on LBC, Ferrari said “nobody cares” about the outcome.

He said the cost-of-living crisis is of more importance to the public, with a bag of dried pasta now costing £1.

Strikes set to go ahead after ‘insulting’ talks with Health Secretary