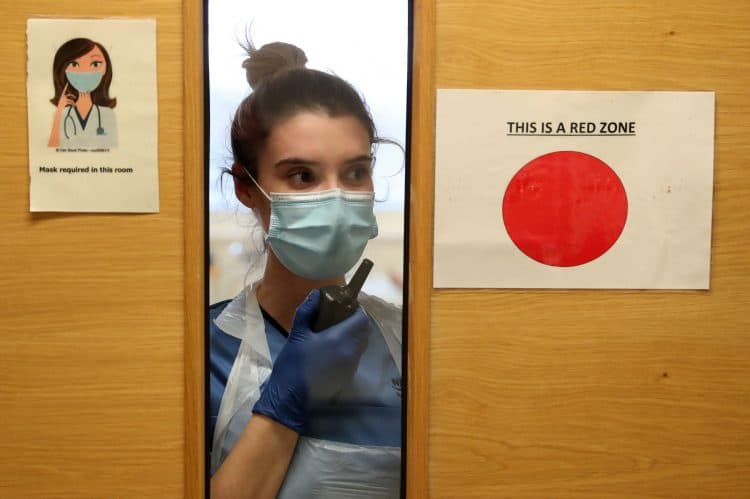 NHS workers are facing a “vicious circle” of staff shortages, which is leading to increasing numbers suffering exhaustion, health service experts have said.

Vacancies and increasing rates of staff sickness mean that those covering the work are in turn becoming “exhausted”, said Dr Layla McCay, policy director of the NHS Confederation, which represents NHS organisations.

She said the situation is “very challenging” and called for more investment so “the NHS can deliver what the public needs it to do”.

Her comments came after new estimates suggested the NHS waiting list in England could rise to 14 million by autumn next year and keep increasing.

If millions of patients who did not receive care during the pandemic return to the health service for medical attention, then the number joining the waiting list could outstrip the number being treated, the Institute for Fiscal Studies (IFS) said.

Commenting on the report, and looking ahead to the Spending Review in the autumn, Dr McCay told LBC: “It is a very challenging situation right now in the NHS.

“In order to manage the numbers of people that we already know need care, at the same time as the people who haven’t yet come forward, there is going to have to be a real investment in capacity.

“And that is capacity to manage the Covid challenges… and workforce is incredibly important.

“So investments will need to be made in all of those areas to make sure that the NHS can deliver what the public needs it to do.”

Asked about NHS vacancies, she said: “The overall figures for vacancies are around 76,000 in England

“There are vacancies, there are absences, and, as remaining staff cover those, there is a vicious circle where there is increasing numbers (of staff who have) exhaustion in the NHS.”

Professor Angus Dalgleish, professor of oncology and clinical oncologist at the Cancer Centre London, said the NHS is short of around 40,000 doctors, which he described as a “crisis point”.

“These are funded doctors which we cannot appoint,” he told LBC.

“And lots of people are planning to retire in the next few years.”

Related: NHS waiting list in England ‘could soar to 14 million next year’