A new report has revealed shocking insights into the development of South Africa’s controversial captive lion breeding industry. Despite widespread international condemnation, South Africa’s controversial lion breeding industry has grown year-on-year and has links to wildlife trafficking, according to a new report Cash Before Conservation: An Overview of the Breeding of Lions for Hunting and Bone […] 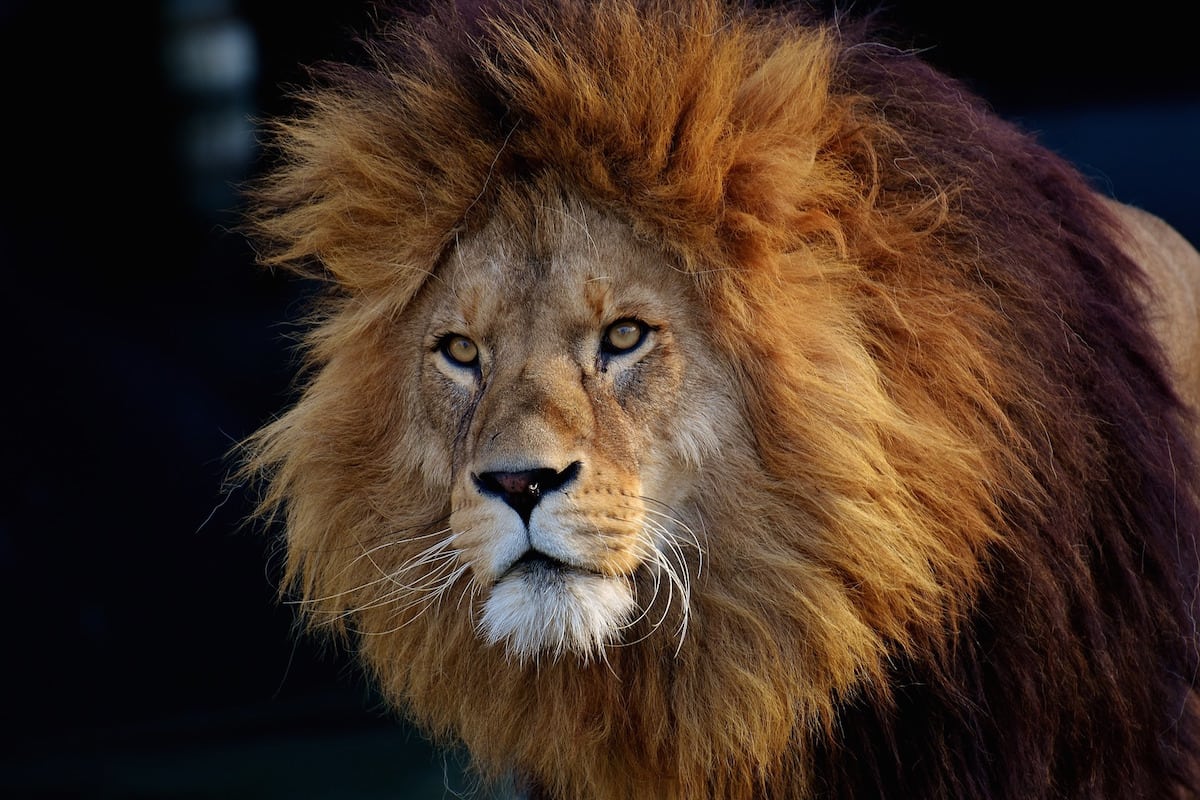 Despite widespread international condemnation, South Africa’s controversial lion breeding industry has grown year-on-year and has links to wildlife trafficking, according to a new report Cash Before Conservation: An Overview of the Breeding of Lions for Hunting and Bone Trade, published today by international wildlife charity Born Free.

Born Free’s President and Co-Founder, Will Travers OBE, said: “As many as 8,000 lions languish in more than 200 captive breeding facilities across South Africa.

“These animals are cynically bred exclusively to generate money. Unwitting tourists fuel this despicable industry by participating in activities such as petting cubs and walking with lions, while unsuspecting volunteers rear cubs in the mistaken belief they are destined to be released into the wild. Once adult, many of these animals are moved to ‘canned hunting’ facilities to be shot in enclosures by ‘sport hunters.’

“Their bones are then sold into an international trade sanctioned by the South African government.”

Africa’s lions are facing an unprecedented crisis. As few as 20,000 wild lions now occupy just eight per cent of their historic range.

In spite of this, in the decade to 2013 South Africa declared almost 7,500 lion trophy exports, and in 2017 the government issued an export quota for 800 lion skeletons from captive-bred lions. In addition, over the last five years South Africa has exported over 200 live captive-bred tigers, and dozens of tiger trophies, bones, claws and skulls, mostly to Asia and the Middle East.

Born Free believes this trade fuels demand and puts wild lions and other big cats at even greater risk. Some of the buyers and countries to which these products are destined also have strong associations with wildlife trafficking. 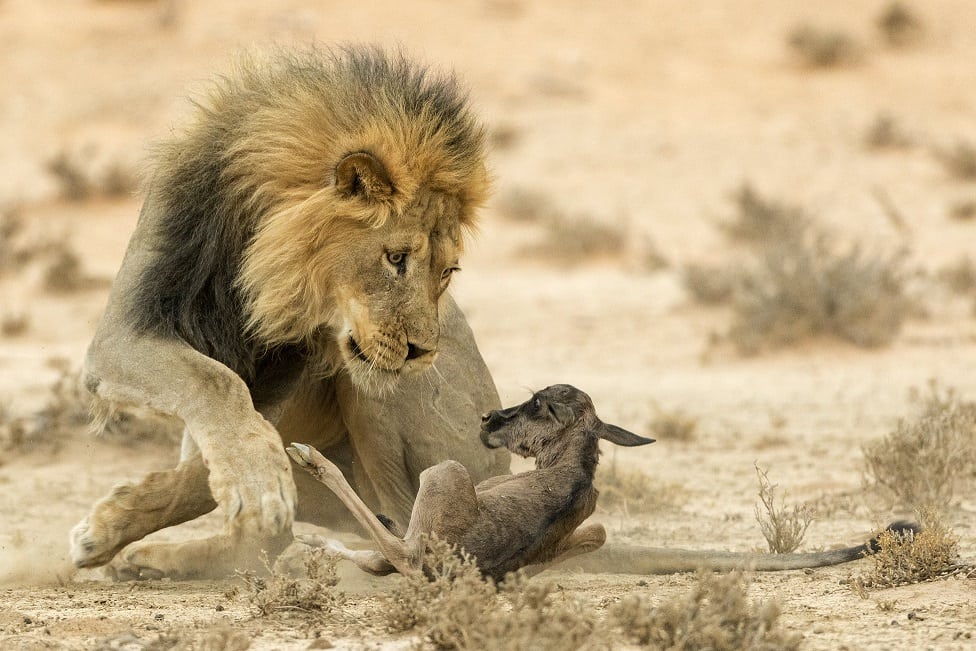 Even some prominent hunting groups have publicly distanced themselves from canned hunting practices. Despite this, leading members of South Africa’s national and provincial governments have been instrumental in promoting the growth of the industry.

The report uses numerous sources of information to highlight the support the industry has received from public officials. It also draws attention to links between the export of lion trophies and products from captive-bred lions and the trafficking of other wildlife products.

It concludes that, if South Africa is to be regarded as a responsible and ethical custodian of its wildlife, and a country that cares about the safety and security of wildlife elsewhere in Africa and across the globe, urgent action is needed to end the captive breeding of lions, canned hunting and the sale of lion bones and skeletons into international markets. The focus should be on protecting lions in the wild.

Travers added: “On 19th March, the 34th anniversary of the founding of Born Free, the expansion of this heinous industry would make my late father and Co-Founder, Bill Travers, turn in his grave.

“The inauguration of South Africa’s new President, Cyril Ramaphosa, on 16th February, heralds the opportunity for a fresh start. Along with all the many other challenges the nation must address, bringing an end, in an intelligent and humane way, to the scourge of lion breeding farms and the trade in captive-bred lions should be a priority.”