No surprise that bankers and hedge fund managers don’t feature. 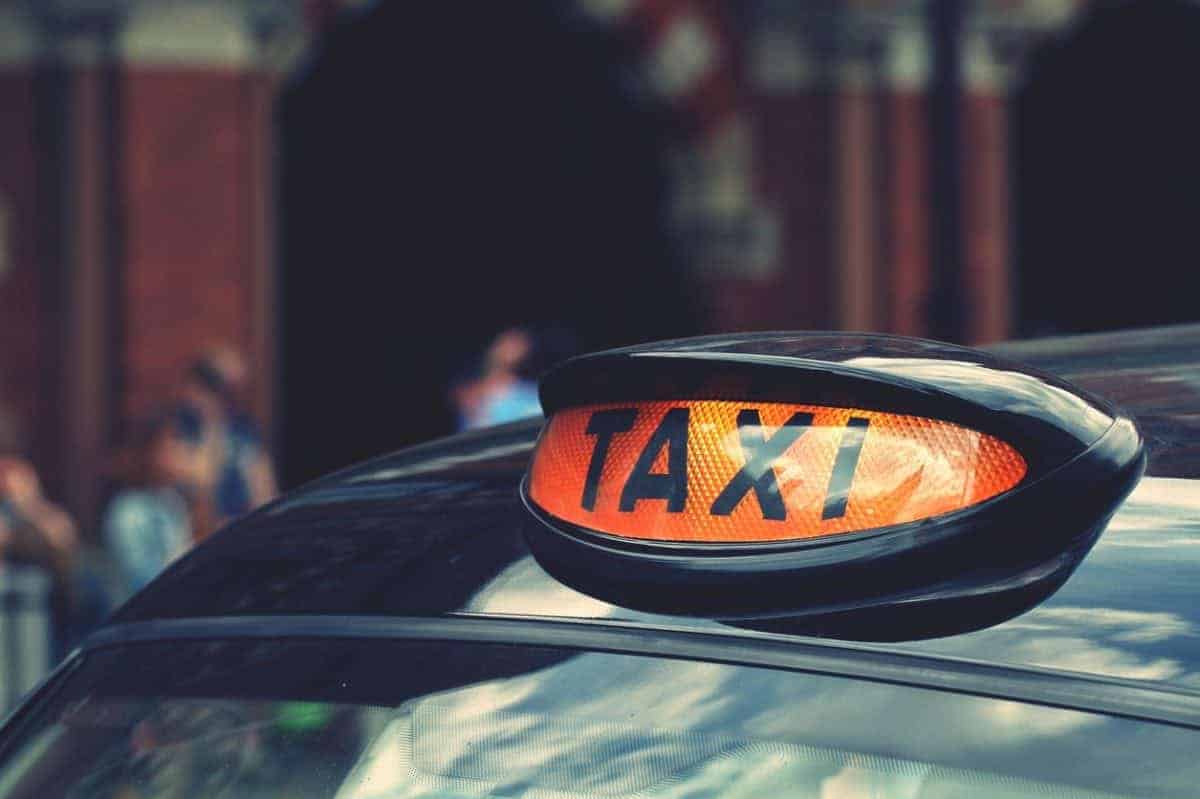 New data has revealed the most common professions of people who have died after contracting coronavirus in England and Wales.

The ONS stats, revealed for the first time, found that people working in social care, including care workers and home carers, have “significantly” higher death rates involving Covid-19 than the working population as a whole.

Among men, those working in the lowest skilled occupations had the highest rate of death involving #COVID19, with 21.4 deaths per 100,000 males (225 deaths) https://t.co/HmyZm89Tuk pic.twitter.com/giRr0yoauZ