Nearly 30 years-worth of Britain’s net EU budgetary contribution was lost in one click this week after Barclays announced it is to move €190 billion (£166 billion) worth of assets from the UK to Ireland in preparation for a possible no-deal Brexit. The bank said it “cannot wait any longer” to implement its Brexit contingency plan, […] 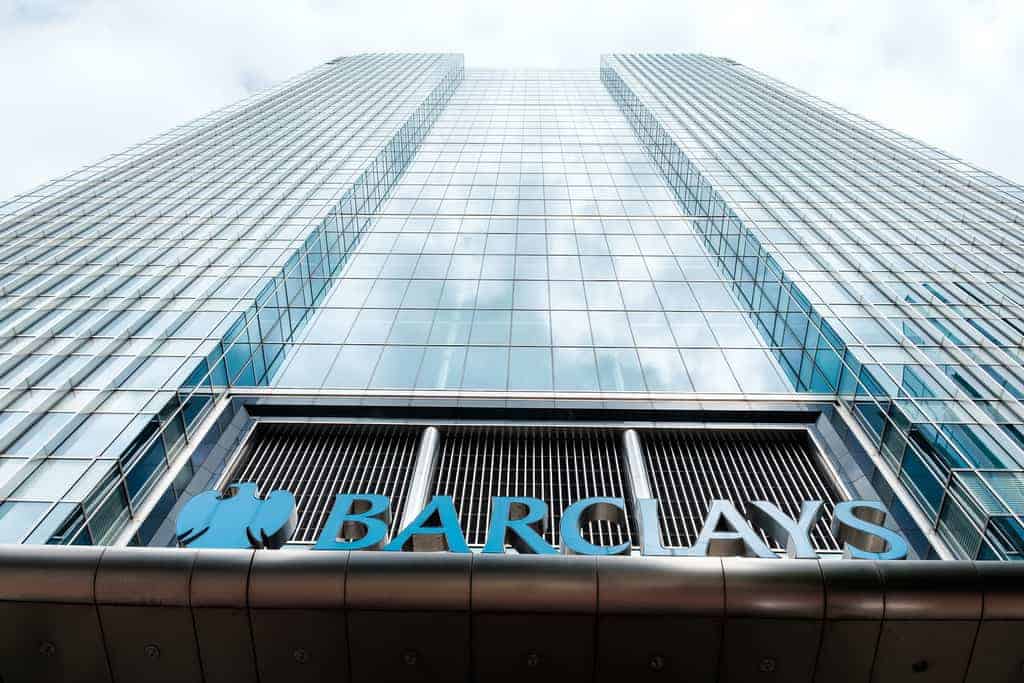 Nearly 30 years-worth of Britain’s net EU budgetary contribution was lost in one click this week after Barclays announced it is to move €190 billion (£166 billion) worth of assets from the UK to Ireland in preparation for a possible no-deal Brexit.

The bank said it “cannot wait any longer” to implement its Brexit contingency plan, which was approved by the high court on Wednesday.

Assets linked to around 5,000 clients will be moved to a Dublin-based unit, which is expected to double in size to 300 people as a result of the business being channelled though the Irish capital.

In a statement, the bank said: “Barclays will use our existing licensed EU-based bank subsidiary to continue to serve our clients within the EU beyond 29 March 2019 regardless of the outcome of Brexit.

“Our preparations are well advanced and we expect to be fully operational by 29 March 2019.”

The move comes shortly after the Royal Bank of Scotland applied to transfer a third of its own investment bank clients and assets worth billions out of Britain to Amsterdam in preparation for Brexit.

The Dublin and Amsterdam moves safeguard the banks’ businesses against a no-deal Brexit, allowing them to continue serving European customers even if Britain fails to strike a trade deal that covers financial services contracts.

In approving Barclays’ application, Mr Justice Snowden said in his judgement: “Due to the continuing uncertainty over whether there might be a ‘no-deal’ Brexit, the Barclays Group has determined that it cannot wait any longer to implement the scheme.”

He added that the Irish operation “must be legally and operationally ready to conduct all relevant regulated business with the in-scope clients by no later than 29 March 2019, which is the date currently set for Brexit.”