"There can be no more talk of any nuclear-free status for the Baltic - the balance must be restored," they said. 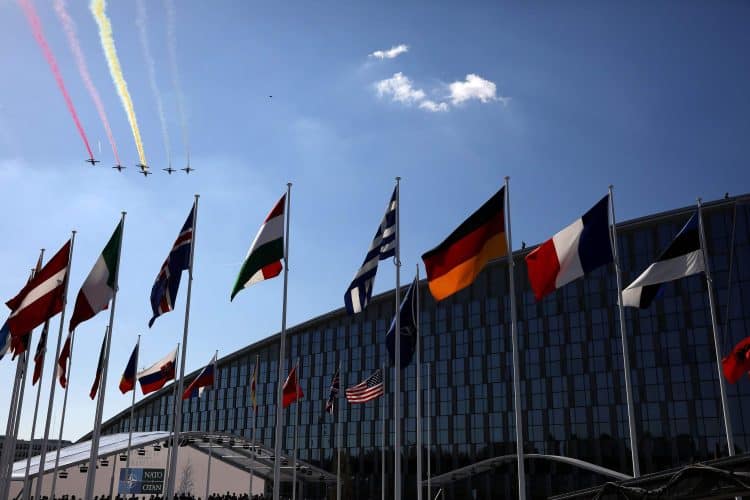 Russia has said there will be “no more talk of a nuclear–free Baltic” if Sweden and Finland join NATO.

Since the invasion of Ukraine, both countries have indicated that they are keen to join the organisation after not showing much interest over the past few decades.

Now polls in both countries have shown more people now support joining than don’t support it.

However, the deputy chairman of Russia’s Security Council, Dmitry Medvedev, said Moscow would respond were the two Scandanavian countries became members of the military alliance.

“There can be no more talk of any nuclear-free status for the Baltic – the balance must be restored,” he said.

“Until today, Russia has not taken such measures and was not going to.”

Writing on Telegram, he claimed NATO was preparing to admit Finland and Sweden with “minimal bureaucratic procedures”.

Russia’s response should be considered with “no emotion, with a cold head”, he continued.