The shadow foreign secretary said the decision to allow Anne Sacoolas to leave the UK was a ‘clear violation of legal protocol’. 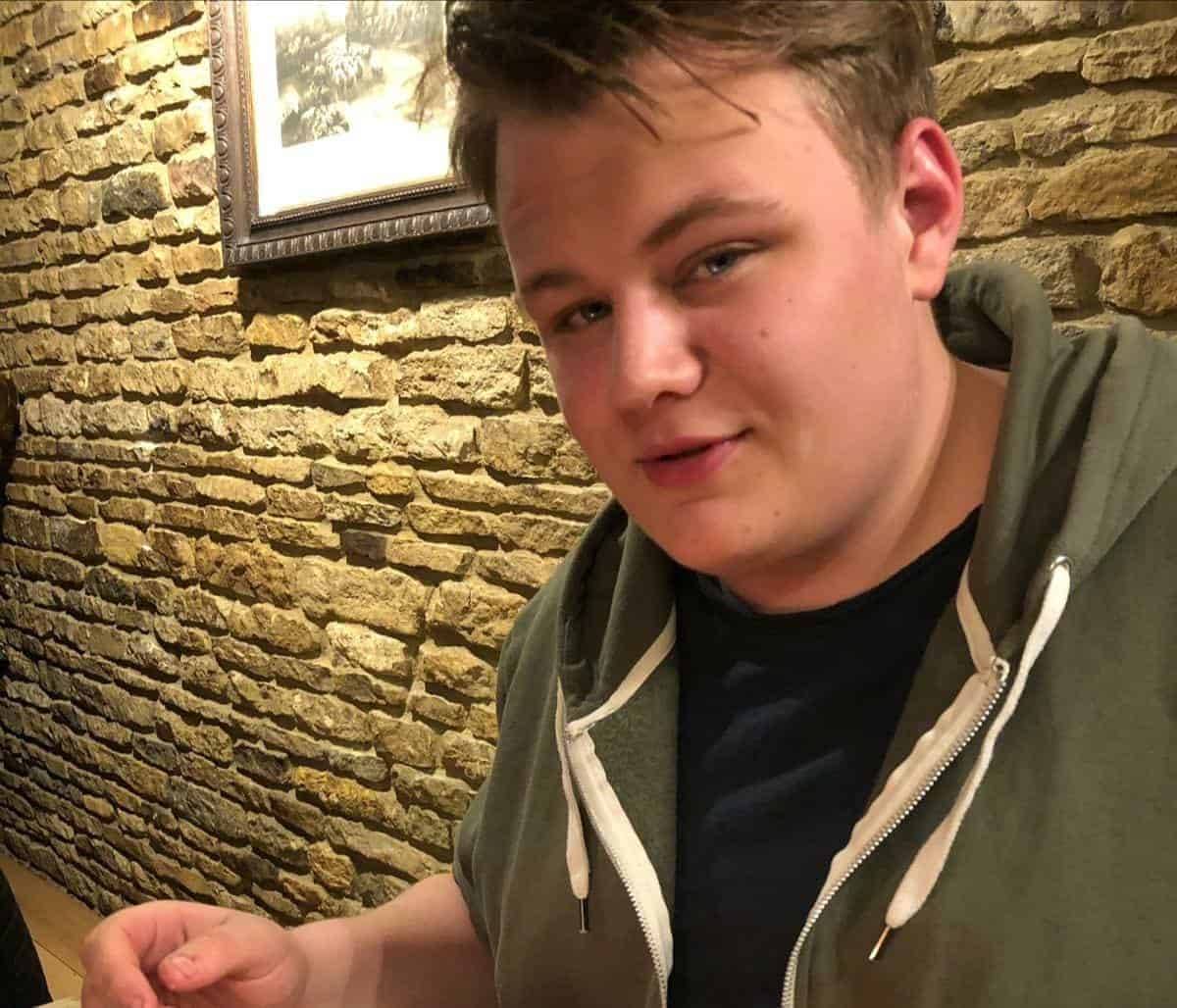 The shadow foreign secretary has accused the Foreign Office of “clear and repeated failings” after an Interpol Red Notice was reportedly issued for Harry Dunn’s alleged killer.

Lisa Nandy said the decision to allow 42-year-old Anne Sacoolas to leave the UK after a fatal road crash was a “clear violation of legal protocol”.

The teenage motorcyclist’s family were told by Northamptonshire Police on Monday that Sacoolas was “wanted internationally” in connection with his death.

In an email to the 19-year-old’s parents, the force said “the wanted circulations should be enacted” if she left the US.

In response to claims of an Interpol Red Notice being issued, a spokeswoman for the US State Department said secretary of state Mike Pompeo’s decision to decline the UK’s request for extradition was final.

Mr Dunn was killed when his motorbike collided with a car outside a US military base in Northamptonshire in August last year.

Sacoolas, the wife of a US intelligence official based at RAF Croughton, claimed diplomatic immunity following the crash and was able to return to her home country, sparking an international outcry.

She was charged with causing death by dangerous driving in December but the extradition request from the Home Office was rejected the following month.

Addressing family spokesman Radd Seiger’s claims that an Interpol Red Notice had been issued, Ms Nandy said: “This is an important first step in the journey to secure justice for Harry Dunn and his family.

“It has been nine months since Harry lost his life and Ms Sacoolas left the UK without the permission of Northamptonshire Police.

“The decision to issue this notice highlights the clear and repeated failings of the Foreign Office in the handling of the case.

“It is now recognised that the decision to allow Ms Sacoolas to leave the UK – without the knowledge of the investigating police force – is a clear violation of legal protocol.

“It makes clear that Ms Sacoolas is wanted for crimes in the UK.”

According to Interpol’s website, a Red Notice is a request to law enforcement worldwide to locate and provisionally arrest a person pending extradition, surrender or similar legal action.

The Red Notice is not an international arrest warrant, but is issued for fugitives wanted for prosecution or sentencing.

The process is normally used so member countries can look out for the suspect, which usually assists with extradition proceedings.

Ms Nandy continued: “Labour is working on a cross-party basis to establish a parliamentary inquiry into how this was allowed to happen and we will continue to raise this with the United States authorities.

“The Foreign Secretary must now urgently come to the House to explain these failings, and set out how he will engage with his counterparts in the United States to resolve this situation and provide much-needed closure for Harry Dunn’s family and loved ones.”

The Foreign Office have been approached for a comment.