Niall Dunn has written a letter saying his family has been ‘going through hell’ since his brother died in a crash outside a US embassy. 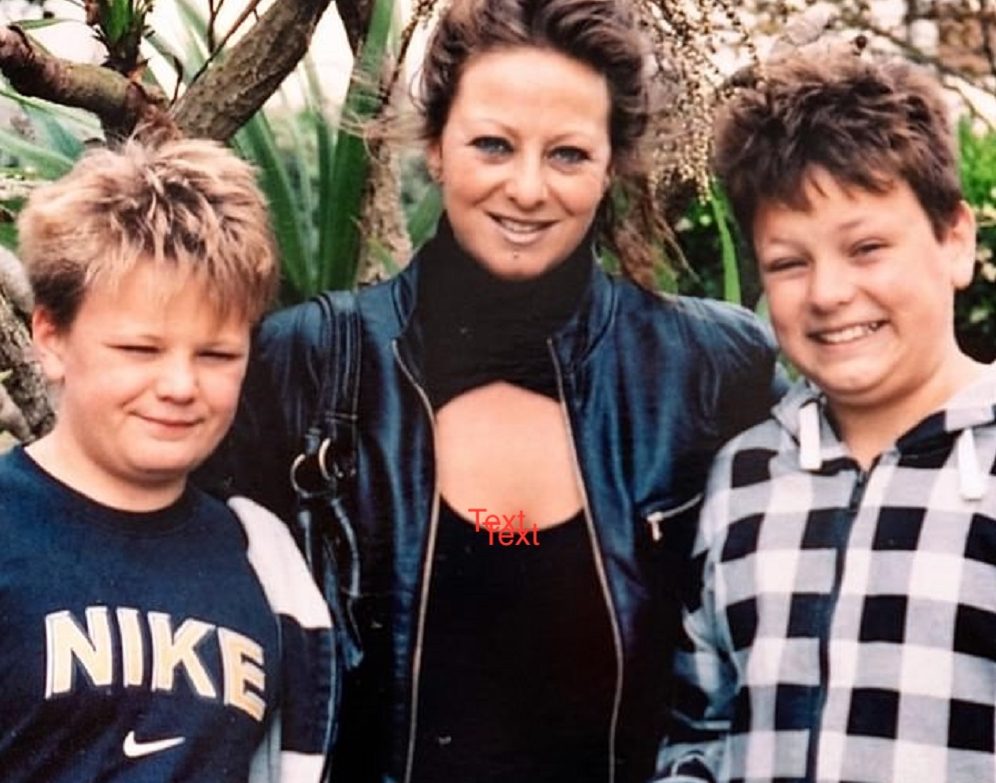 The twin brother of teenage motorcyclist Harry Dunn has said he has “had enough of the lies” after issuing a direct plea to the Prime Minister to get involved in the case.

Niall Dunn told the PA news agency he and his parents have been “going through hell” since his brother’s death in August last year.

He penned a letter to Boris Johnson on Sunday, telling him he is “sick and tired of seeing my mum and dad suffering” and asked him to personally oversee the case.

The 20-year-old said he is confident the Prime Minister will respond personally to his letter.

Harry died when his motorbike crashed into a car outside a US military base in Northamptonshire on August 27 last year.

His alleged killer, 42-year-old Anne Sacoolas, the wife of an intelligence official based at RAF Croughton, was granted diplomatic immunity following the crash, causing an international controversy.

She was charged with causing death by dangerous driving in December but an extradition request for Mrs Sacoolas, submitted by the Home Office, was rejected by US Secretary of State Mike Pompeo in January.

Detailing the reasons for writing the letter, Niall told PA: “I wrote that letter to Boris Johnson because I’ve just had enough.

“I’ve had enough of the lies, the deceit. They think they can just walk all over us and get away with it.

“My parents have been and are going through hell. So am I. We all are.

“I just don’t understand how they think they can get away with it.”

He added: “The Prime Minister is the person in charge.

“I’m looking to him to come and help my family, to sort the mess out and to get Anne Sacoolas back so we can put everything behind us and try to move.

In the letter, Niall urged Mr Johnson to get involved because his family believe the Foreign Office has “made a mess” of the case.

His letter reads: “I want to issue a direct plea to you. Please Mr Johnson, my parents are having a terrible time.

“They have asked to meet you a number of times and you have refused so far, saying you want Mr Raab to deal with it.

“But we worry he has lost control of this scandal.”

It adds: “I love and miss Harry. I am sick and tired of seeing my mum and dad suﬀering.

“It was bad enough losing Harry. But watching them go through this torture is just awful. It’s just cruel.”

“Please get involved in our case. Anyone can see that the Foreign Oﬃce has made a mess of this.

“Please get a grip of Mr Raab and our case, come and tell us the truth and what you are going to do to ﬁx things.

“We are not the dirt at the bottom of the Government’s shoes. We are UK citizens and we have the right to know the truth.”