They say he was not linked to the Salisbury poisonings 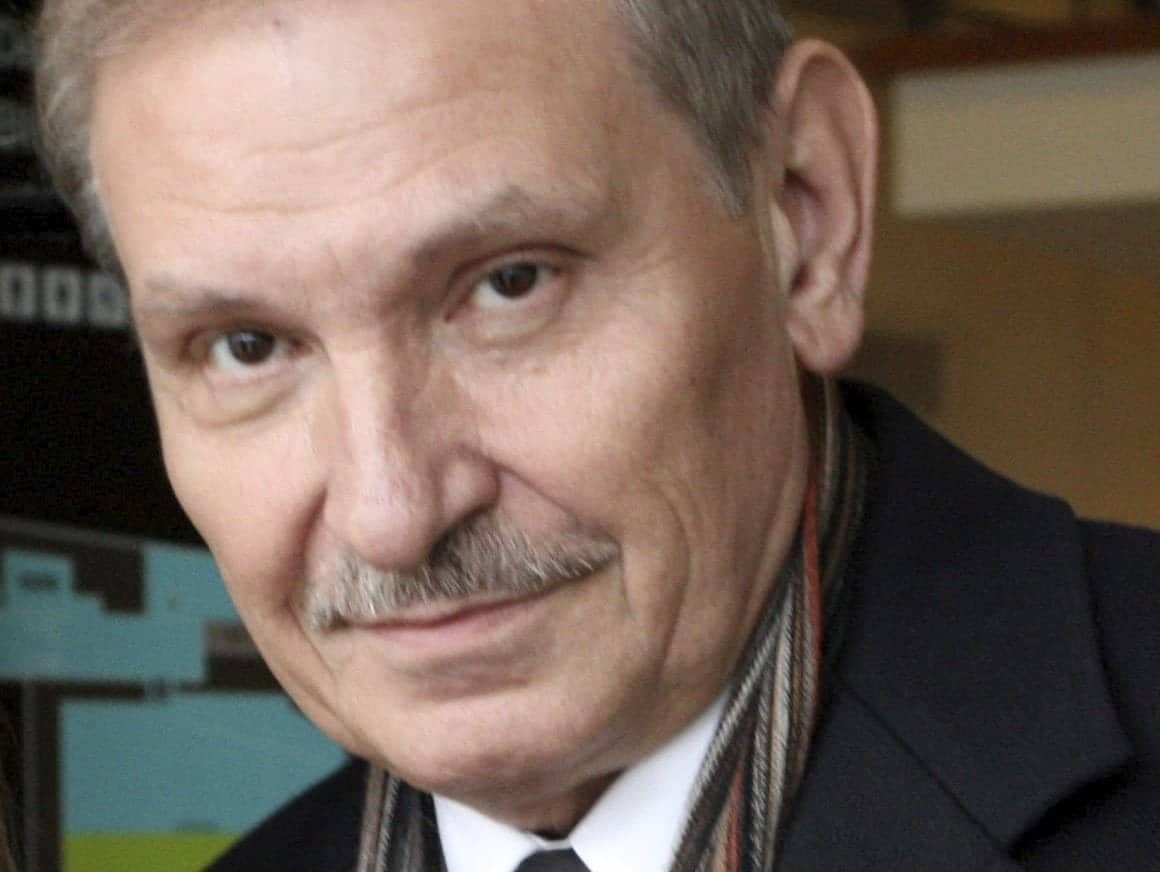 Police investigating the death of a Russian exile have removed hundreds of items of evidence from his home – and have ruled-out a break-in.

Detectives analysing evidence in the murder of businessman Nikolai Glushkov have said there was no signs of forced entry at his home – where he was found hanging a week ago.

The 68-year-old businessman, and noted Putin enemy, was found dead in his home in New Malden, south west London, on 12 March.

The murder investigation was launched following the results of his post-mortem, which gave the cause of death as compression to the neck. Suicide was ruled out by police on Friday.

Counter Terrorism cops are appealing for anyone who may have seen or heard anything suspicious at or near his home last Sunday to get in contact.

Commander Clarke Jarrett, head of the Met’s Counter Terrorism Command said: “I would like to thank the public for their response to our appeal so far and I would urge anybody who may have information to get in touch if they have not already done so.

“We will have officers in Mr Glushkov’s local neighbourhood today so please come and speak to us if you think you may have seen or heard anything suspicious last Sunday or Monday. (March 11th and 12th)

“The investigation is progressing; we have taken a number of statements and have over 400 exhibits which are being processed.

“We have found no sign of forced entry thus far, but the forensic examination at Mr Gluskov’s home continues and we expect to be there for some time.”

Police are not linking Glushkov’s death with the poisoning of Sergei Skripal and his daughter in Salisbury the week before.

He added: “I must stress that there is nothing we have found in our investigation so far to suggest any link to the attempted murders in Salisbury and I would like to reassure the public in New Malden that there are no wider public health concerns in relation to this investigation.”

Mr Glushkov’s family has been informed and is being supported by family liaison officers at this difficult time.

Mr Glushkov, a retired financial director, was a Russian national who had lived at that address for two years – after serving time in his home country following a fraud conviction.

Last year he was sentenced to eight years in prison in abstentia for stealing £87 million from Russian airline Aeroflot. He was about to face a court case with the airline in the London courts when he was found dead.

Glushkov was an associate of the oligarch and Putin critic Boris Berezovsky, who was found hanged at his ex-wife’s home in Berkshire in 2013 after losing a court case against fellow oligarch and former associate Roman Abramovic. Police said they believed Berezovsky’s death to be a suicide, but a coroner recorded an open verdict.