Sir David Amess, the MP for Southend West, was attacked at Belfairs Methodist Church in Leigh-on-Sea. 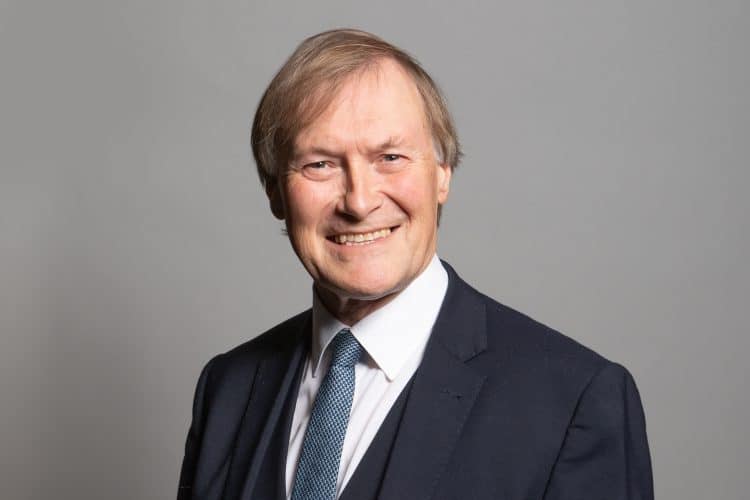 MP Sir David Amess has been stabbed at a constituency surgery in Leigh.  A man has been arrested. It is believed he has been receiving treatment at the scene for his injuries.

The Tory MP for Southend West was attacked at Belfairs Methodist Church, in Eastwood Road North.

His office has confirmed an ‘incident’ took place but his condition remains unclear.

One person posted online: “David Amess Southend MP stabbed in Belfairs Methodist church Eastwood roadliterally as I was outside the building.”

An Essex Police spokesperson said: ‘A man’s been arrested following an incident in #LeighonSea.

‘We were called to reports of a stabbing in Eastwood Rd North shortly after 12.05pm.

‘A man was arrested shortly after & we’re not looking for anyone else. We’ll bring you more info when we have it.’

‘Officers were on scene shortly after, arrested a man and recovered a knife. He is currently in custody.

‘We are not looking for anyone else in connection with the incident and do not believe there is an ongoing threat to the wider public.

‘We want to thank the public who alerted us to the incident so quickly.

‘We need anyone who saw anything or has CCTV, dash cam or doorbell footage to contact us.’