By Joe Mellor, Deputy Editor In a shocking twist in the EU referendum campaign a Tory MP has switched sides. Sarah Wollaston has now left the Leave campaign and will now back the Remain side instead. She was instantly subjected to attacks from Leave campaigners on social media after she made her announcement. Wollaston, who […] 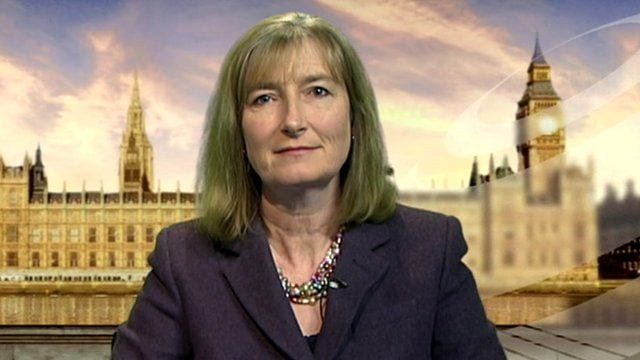 In a shocking twist in the EU referendum campaign a Tory MP has switched sides.

Sarah Wollaston has now left the Leave campaign and will now back the Remain side instead.

She was instantly subjected to attacks from Leave campaigners on social media after she made her announcement.

Wollaston, who is chair of the health select committee, has decided that the claims that leaving the EU would mean an extra £350m would be available for the NHS “simply isn’t true.” Vote Leave has been urged to stop using the £350m claim by the UK statistics watchdog and the Treasury select committee.

The Totnes MP said she did not feel comfortable being part of the campaign. However, the Vote Leave campaigners still stand by the figure and the statement can be seen on the side of its battle bus, which is making its way around the UK to gather support for leaving the European project.

When Wollaston originally declared for Leave she had said she was “in love with the possibilities of the EU but can no longer ignore the grinding reality of the institution”.

Wollaston, who is also a GP, said: “For someone like me who has long campaigned for open and honest data in public life I could not have set foot on a battle bus that has at the heart of its campaign a figure that I know to be untrue.

“If you’re in a position where you can’t hand out a Vote Leave leaflet, you can’t be campaigning for that organisation.”

In face the rebel MP believes the NHS will actually suffer from a “Brexit penalty” because leaving the EU would adversely damage the economy and would leave a black hole in public finances.

She continued: “The consensus now is there would be a huge economic shock if we voted to leave,” she said. “Undoubtedly, the thing that’s most going to influence the financial health of the NHS is the background economy. So I think there would be a Brexit penalty.”