Muslim Polygamy website is now attracting British men An on-line service to help Muslim men find second wives is attracting a substantial number of sign-ups. The site boasts of being the first site of its kind and aims to help men find more wives, whether their current partners know about this, we don’t know. The site […] 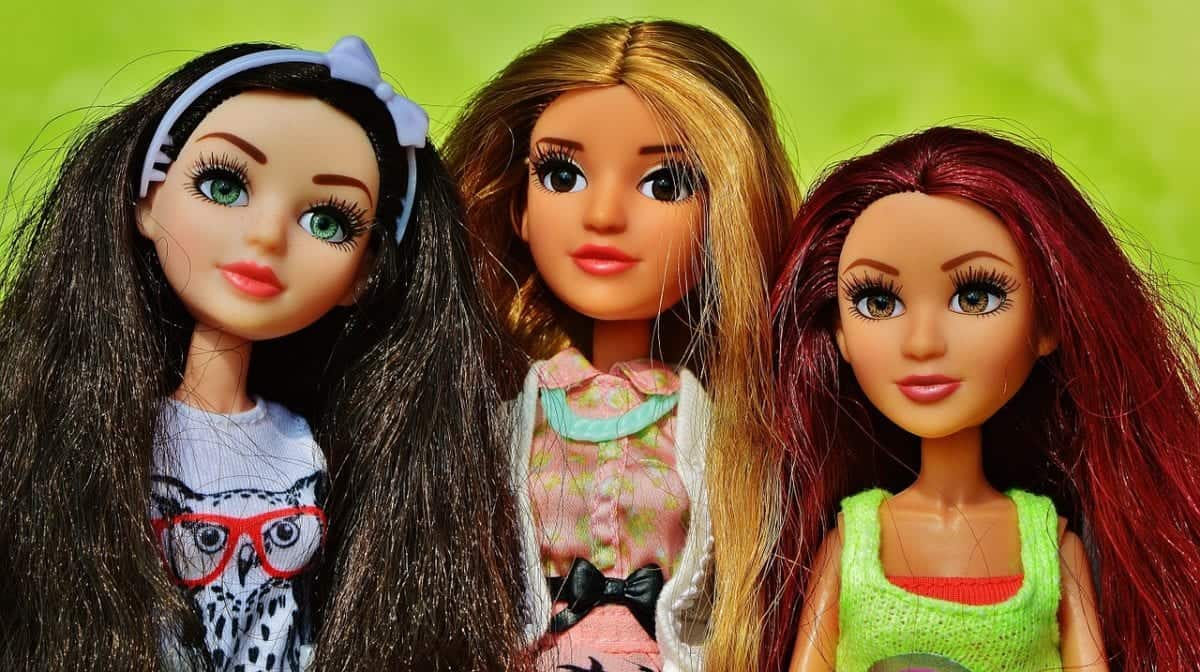 An on-line service to help Muslim men find second wives is attracting a substantial number of sign-ups. The site boasts of being the first site of its kind and aims to help men find more wives, whether their current partners know about this, we don’t know.

The site SecondWife.com has reached its 25,000 new member. The site is actually the most popular polygamy website in the UK and then the US in terms of sign-ups

Unlike sites like Ashley Maddison that encourage illicit affairs, this is a matchmaking site that means Muslim men can look for their second, third or even fourth wife (four is the Islamic limit). However, the women on the site are fully aware they will have to share their man and know they will likely be joining other women to share their lives together.

It is estimated that less than 5 percent of Muslims practice polygamy. A 2008 study estimated that between 50,000 to 100,000 American Muslims engage in the practice, or between 3.7 and 7.4 percent based on a population estimate.

The founder Azad Chaiwala said: “We have on average 2 confirmed marriages a week that we know of due to thank-you letters sent in by satisfied members. I’d imagine a larger number go unreported.

Members can chat over the site’s private messaging system, as long as the conversations don’t take an Islamically inappropriate direction. If a pair decides they’re compatible, they can decide to access photos, which are otherwise kept private. “Female members have the option to invite a guardian into their conversations who she trusts to oversee the interaction,” Azad added.

Eventually the couples can choose to meet in “an appropriate setting [that] is in accordance to Islamic guidelines.”

The success of the site has also brought detractors and Azad has had to deal with a fair share of abuse. He said: “ We live in a society where 50% of all marriages end in divorce due to infidelity. Pornography, strip clubs, swingers clubs, one night stands and one swipe relationship apps don’t shock us anymore and people gasp for a breath when they hear what I have to offer.”

“I honestly think Polygamy is the solution for our broken family problem, men are polygamous by their innate nature. But by practicing polygamy, men get to be honourable husbands and fathers to more than one family, there is no sneaking around with side-chicks and mistresses. They share their time, resources and love equally amongst their families. They are ever present, not absent out of choice or forced to be by ill thought-out family visitation laws.”

Chaiwala might well be an entrepreneur looking to make money from his dating niche website but he also claims that his venture is also part of his Islamic duty to revive a lost tradition in his faith. Prophets like Moses, David, Abraham and Solomon are thought to have taken a number of wives. The service has now evolved and a sister site that is open to non-Muslims has taken off, www.Polygamy.com. It was launched in early 2016 and 40-45% of their members are females.