Services run by GWR, Heathrow Express and the Elizabeth line are disrupted. 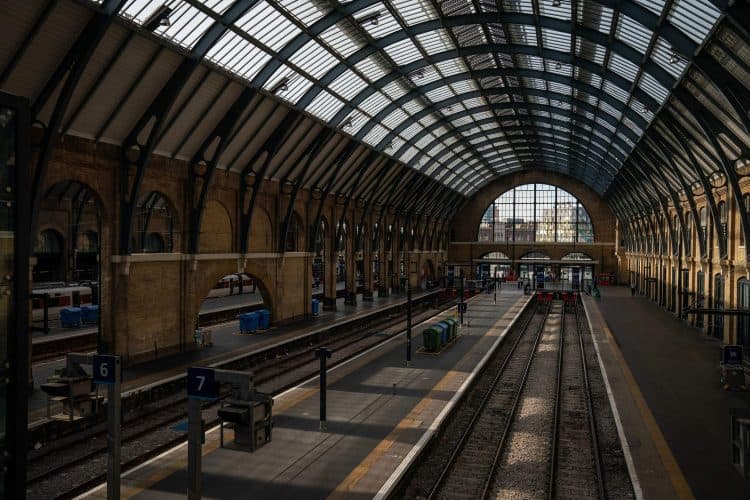 Train services at Paddington station are suspended, disrupting the journeys of thousands of mourners attempting to reach London or Windsor for the Queen’s funeral.

Great Western Railway (GWR) said all lines between the west London station and Slough, Berkshire, are blocked due to damage to overhead electric wires.

The problem at Hayes and Harlington station was reported at around 6.45am.

It is affecting journeys for passengers travelling from Reading and Heathrow Airport.

Services run by GWR, Heathrow Express and the Elizabeth line are disrupted.

Passengers on a severely delayed Paddington-bound train were told by a member of staff on the public address system: “My sincerest apologies for the delays on such an important day for the country.”

The issue means many mourners hoping to secure a position to see the funeral procession could now arrive too late.

The lines between Reading and Newbury are also closed due to a person being hit by a train.

This is causing GWR trains to be diverted, delaying journeys to the capital.

The issues come during one of the UK’s biggest transport operations as mourners descend on London and Windsor.

One passenger said they were stranded on a train which was stationary outside Paddington for 30 minutes.

National Rail Enquiries is showing that all services to and from the station are “delayed”.

Heathrow Airport had previously urged airline passengers to use rail or Tube services on Monday due to road closures in the Windsor area.

Related: Watch: Mourners vent frustration after being turned away from Queen’s lying in state