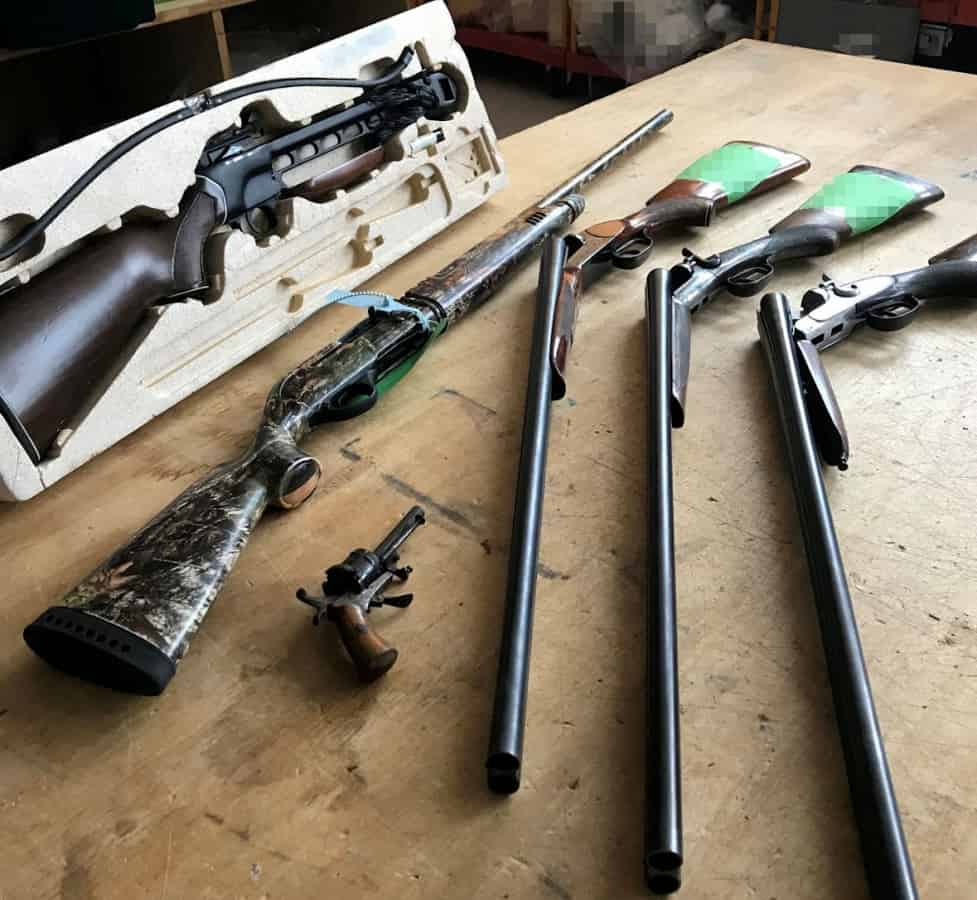 A sub-machine gun was one of 111 guns been handed in to Kent Police during a two week amnesty.

The Uzi 9mm sub-machine gun had been deactivated but 34 of the firearms were genuine.

Superintendent Mick Gardner of the Kent and Essex Serious Crime Directorate pointed out that any gun, even an imitation one, can be used in some way if it falls into the wrong hands.

He said: “Many of the firearms handed in would have been innocently held without the owner knowing they were illegal, or long-forgotten family heirlooms such as antiques from military conflicts.

“Criminals are not concerned with where their weapons come from as long as they can use them to injure others or cause fear of violence, even if the firearms in question are replicas or have since been deactivated so they can no longer be fired.

“That is why surrenders such as this are so important, as a firearm in the wrong hands can cause untold damage within our communities.”

A Kent police spokesman added: “A total of 111 weapons and more than 1,800 rounds of ammunition were given up for destruction between Saturday 20 July and Sunday 4 August 2019.

“Among the firearms handed in were 34 genuine firearms (including one pistol, five revolvers, 26 shotguns and two rifles), 37 air weapons, 13 BB guns, 24 imitation firearms and one deactivated Uzi 9mm sub-machine gun.

“During the surrender periods, those handing in items did not face prosecution for illegal possession at the point of surrender and were able to remain anonymous if they wished.”