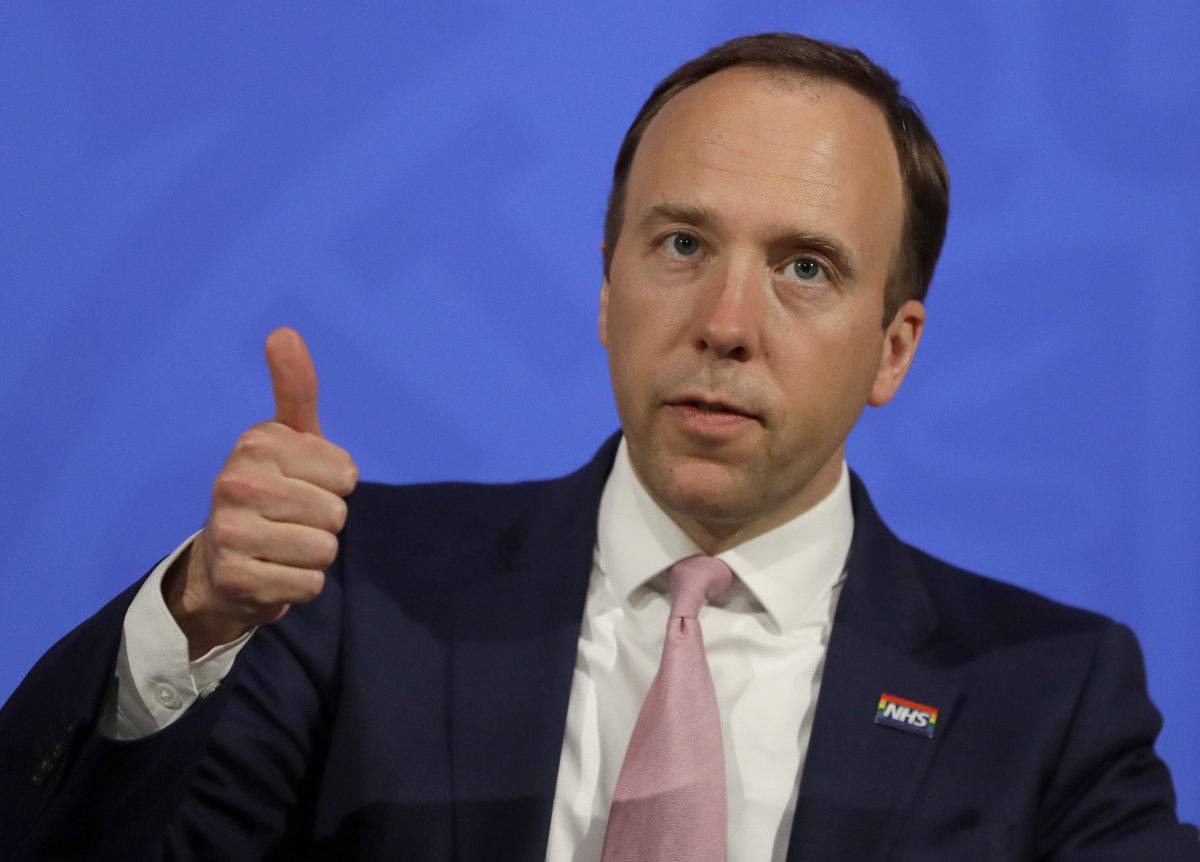 A relative of the health department adviser Gina Coladangelo, whom Matt Hancock has been allegedly having an affair with, is in a top position at a private healthcare company which has won several NHS contracts.

Roberto Coladangelo, who is Gina Coladangelo’s brother according to Sky News, is the strategy director of Partnering Health Limited (PHL Group), specialising in urgent and primary care services for NHS patients.

People who know the Coladangelos confirmed the relationship to the broadcasters – who have also verified the family ties between them through social media profiles and electoral roll data.

Mr Coladangelo has been working at PHL Group since October 2019, according to his profile on the professional networking online platform LinkedIn.

According to PHL Group’s website, the firm is “an independent healthcare company providing services and quality solutions to the NHS and private healthcare partners”.

The website also mentions it provides Covid services, but it is not known if the Department of Health and Social Care (DHSC) awarded those contracts.

There is currently no indication that PHL Group or Mr Coladangelo have acted improperly regarding government contracts.

PHL has been providing services to the NHS since its inception 11 years ago, a source told Sky News – and contracts were given by the NHS under a set of rules, the same source said.

But the value of the NHS contracts given to the company or details regarding when they were offered are yet to be verified.

At the time of writing, the Coladangelos and the DHSC had not supplied comments, but a PHL spokesperson said the company will provide a comment this evening.

Today, Matt Hancock has been accused of cheating on his wife with a close friend and lobbyist who is a taxpayer-funded adviser to his department.

He was allegedly caught on camera kissing Gina Coladangelo on 6 May, according to The Sun, which published photographs of what it called a “steamy clinch”, at his Whitehall office.

He told Sky News: “I think that he took the right decision to resign.”

And he added he could not bring himself to keep Ferguson in his job: “That’s just not possible in these circumstances.”

Hancock insisted last year that “social distancing rules are there for everyone, they are incredibly important and they are deadly serious.”

He told Sky News: “The reason is that they are the means by which we manage to get a control of this virus.”

And asked if he thought Ferguson should be prosecuted, he told the channel “you can imagine what my views are”.