The TV personality admitted to being ‘scared for people’ as inflation continues to soar across Britain. 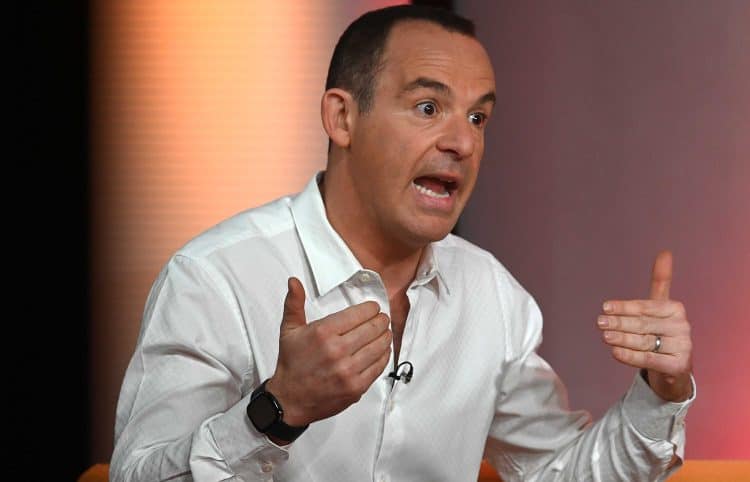 The popular TV personality and founder of the MoneySavingExpert admitted to being “scared for people” as inflation continues to skyrocket across Britain.

In a frank interview with The Sunday Telegraph, Mr Lewis stressed the desperation of people and worried over the consequences as households struggle to pay for the most basic necessities.

“We need to keep people fed”

“We need to keep people fed. We need to keep them warm. If we get this wrong right now, then we get to the point where we start to risk civil unrest. When breadwinners cannot provide, anger brews and civil unrest brews – and I do not think we are very far off,” he said.

“I get all these messages from people tearing their hair out. They don’t know how to make things add up.”

The situation has become so desperate his moneysaving website has had to set up a new feature which provides tips on staying warm without heating.

“I feel slightly sick about doing it. We are talking hot water bottles in sleeping bags territory,” Mr Lewis said. “This is one of the richest countries in the world. It’s pretty desperate, isn’t it?

“It is not an exaggeration to say that there are people we have to prevent freezing or starving.”

According to the latest UK economic outlook report from PwC, British households are set to be £900 worse off this year in a “historic fall” in living standards. The lowest earners face a £1,300 blow to finances and the hit could be higher if the Ukraine crisis keeps escalating.

The report found that inflation will hit 8.4 per cent later this year, which will mean a 2 per cent drop in household incomes, marking the biggest fall in real wages since the 1970s and the largest decline in living standards since records began.

Russia’s invasion of Ukraine and belt-tightening among households and businesses means the economy will grow at a slower-than-expected rate of 3.8 per cent in 2022, down from the 4.5 per cent previously pencilled in and last year’s record 7.4 per cent expansion, the report suggests.