Donald Trump has landed himself in hot water once again after announcing that transgender people will not be allowed to serve in the US military. The President cited analysis carried out last year that care for transgender people in the military would add $8.4 million to the total medical costs of all active duty service […] 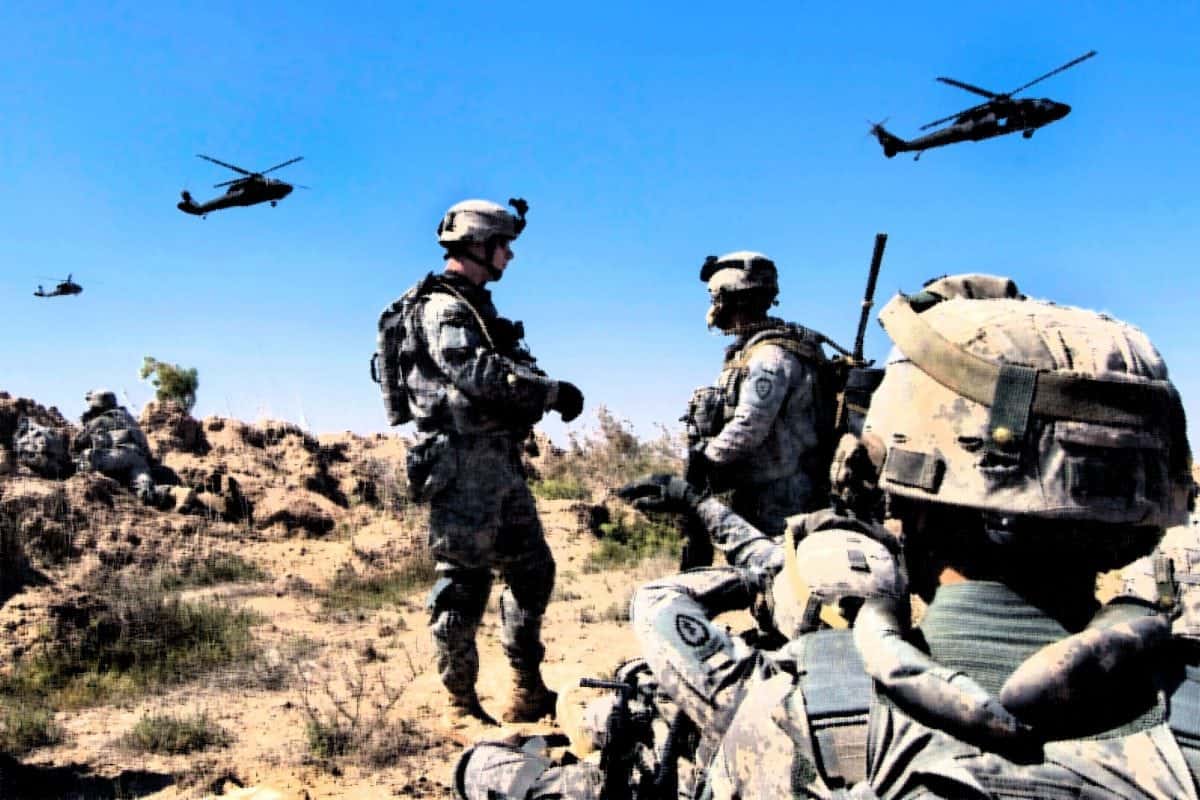 Donald Trump has landed himself in hot water once again after announcing that transgender people will not be allowed to serve in the US military.

The President cited analysis carried out last year that care for transgender people in the military would add $8.4 million to the total medical costs of all active duty service member.

He said the US military “cannot be burdened with the tremendous medical costs” of transgender service members, even though it’s about 0.0014 percent of Trump’s total defence budget proposal.

But how many trans-gender people actually serve in the US military?

….victory and cannot be burdened with the tremendous medical costs and disruption that transgender in the military would entail. Thank you

There is little concrete data to call upon on the matter, and the US Department of Defence is hardly going to be too open on the matter given the recent controversial announcement, but we can make a good guess.

A study conducted by the Williams Institute estimates that 15,500 trans people are currently serving in the US military based on a survey of 6,546 transgender Americans, around 20 per cent of whom said they had served in the armed forces. There are currently 1.3 million active-duty personnel in the US military and an additional 800,000 in reserves.

A 2016 RAND Corporation study puts that number much lower.

Their study showed that of the approximately 1.3 million people who are considered active-duty members of the military in 2014, about 2,450 of them are transgender, making up about just 0.1-0.5 percent of the active-duty military. In addition, it’s estimated that about 1,510 transgender people serve in the Selected Reserve.

Of those serving the research concluded that only about 130 might seek gender-related surgeries.

That’s 130 out of 1.3 million that might burden the $6.27 billion healthcare budget for active duty members. Hardly worth falling out about, is it, Donald.