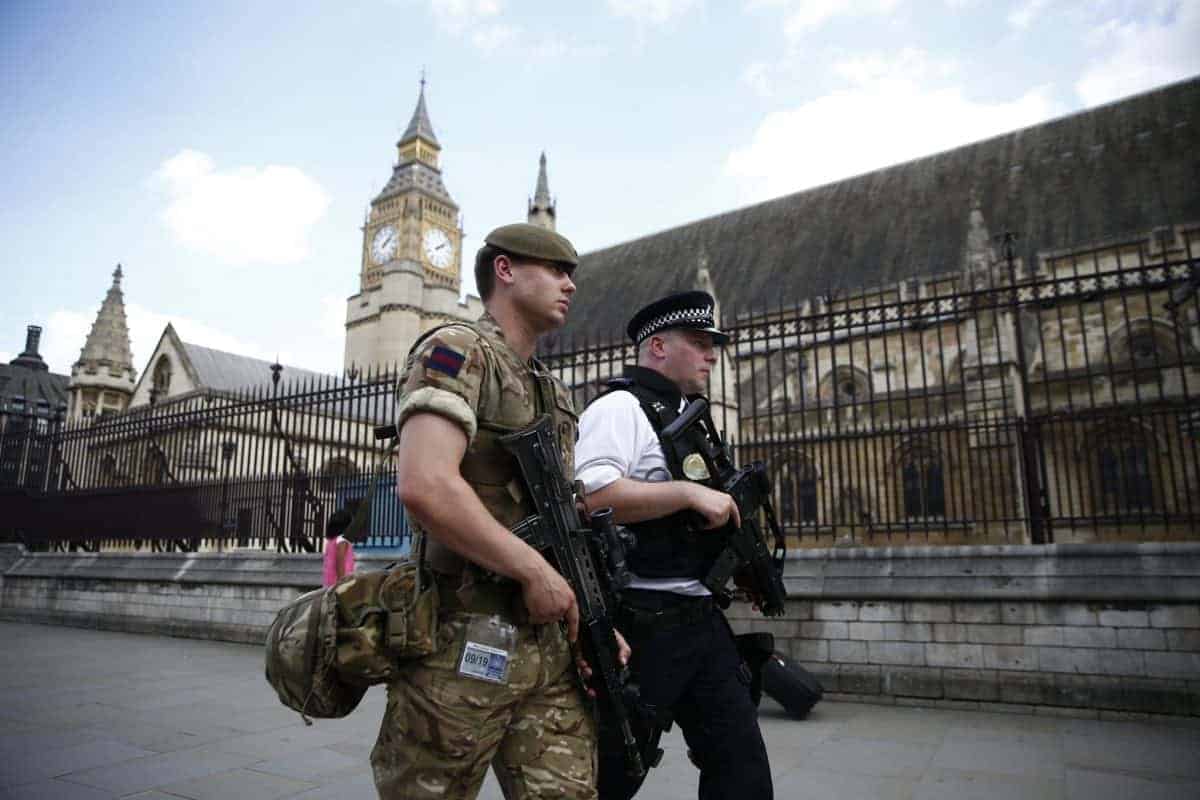 A man accused of sending death threats to Theresa May while she was Prime Minister appeared in court today.

Wajid Shah, 26, is charged with six counts of sending a letter, communication or article conveying a threatening message to politicians.

He is also accused of targeting Lord David Blunkett and Baroness Ruth Lister, both Labour peers.

All of the offences are alleged to have happened in late March or early April this year.

It was not mentioned in court whether the emails had anything to do with Brexit.

Jo Cox, a Labour MP, was assassinated in June 2016 and MPs have recently been recounting in Parliament how they have been receiving threats, abuse and fear another MP may be murdered before long.

Stefan Weidmann, prosecuting, told Westminster Magistrates Court: “These are very serious offences that should be dealt with in the Crown Court.”

Shah, of Slough, Berks, pleaded not guilty to all six counts and elected to have the case heard at Crown Court.

He told Shah: “I am granting you bail with one condition.

“You must have no contact with any member of the House of Commons or House of Lords.”

Shah opted to apply to change his legal counsel from a firm in Slough to a firm based in Birmingham as it is “better known to his family”.

Wearing a crumpled blue shirt and dark trousers, Shah was asked by the District Judge if he was forced to carry on with his current defence solicitors.

He said: “I would then opt to represent myself.”