Andrew Godman, 34, sat next to his victims, blocking them in their window seats, before subjecting them to "appalling" prolonged sexual assaults 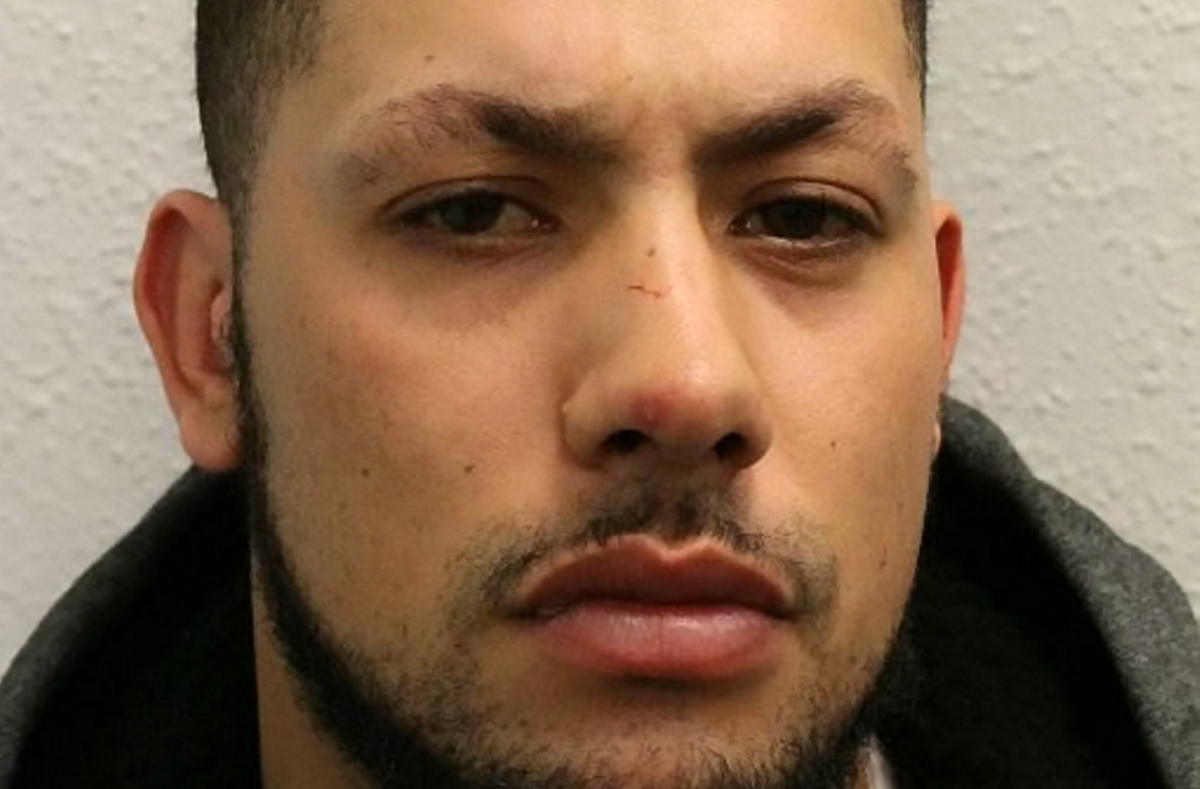 Andrew Godman, 34, sat next to his victims, blocking them in their window seats, before subjecting them to “appalling” prolonged sexual assaults.

A court heard that the girl’s horrific ordeal lasted for around half an hour,.

She told Godman repeatedly to stop while trying to discreetly get the attention of other passengers.

But Godman got off the bus before striking again just 30 minutes later.

He boarded a Route 273 bus in the Grove Park area of Lewisham, south east London.

Bur he was captured on CCTV groping the second victim’s thigh.

The attack lasted around five minutes before the victim got off at an earlier stop than she intended to escape him.

Both incidents were reported to police, and an investigation was launched by the Met’s Roads and Transport Policing Command.

Within days of a media appeal, police visited Godman’s address after information was received and he was arrested.

He was shown CCTV of the attacks and admitted it was him sitting on the bus with the two victims, but he denied that he had sexually assaulted them.

Detective Constable Darren Barlow, who led the investigation, said: “These were appalling sexual assaults in public on two young, vulnerable girls who were understandably left shaken and distressed by the attacks.

“Despite having CCTV evidence which clearly showed the assaults, Godman denied wrongdoing and suggested that the allegations were made up, making the victims relive their experiences in court.

“Thankfully, a jury saw through his denials.”