Warped Kasim Shazada Khurum, 23, broke into a Co-op undertakers in Great Barr, Birmingham, before violating a dead body in a coffin on November 11. 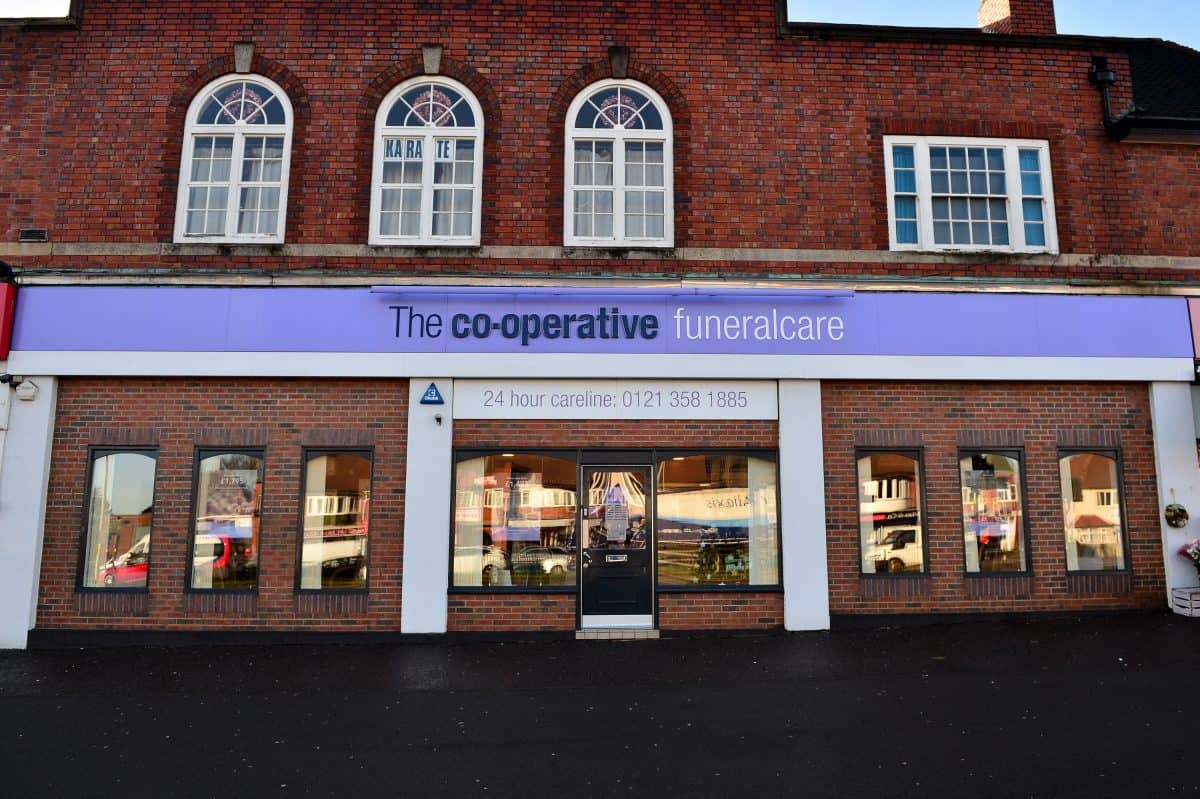 A twisted pervert has been told he faces a “substantial” jail term after admitting having sex with a CORPSE at a funeral home.

Warped Kasim Shazada Khurum, 23, broke into a Co-op undertakers before violating a dead body in a coffin on November 11.

Today (Wed) he pleaded guilty to charges of penetration of a corpse and burglary at Birmingham Crown Court.

Khurum, wearing a black fleece and trousers and sporting a Palestinian flag neck tattoo, denied a third charge of trespass, which was dropped by the prosecution. 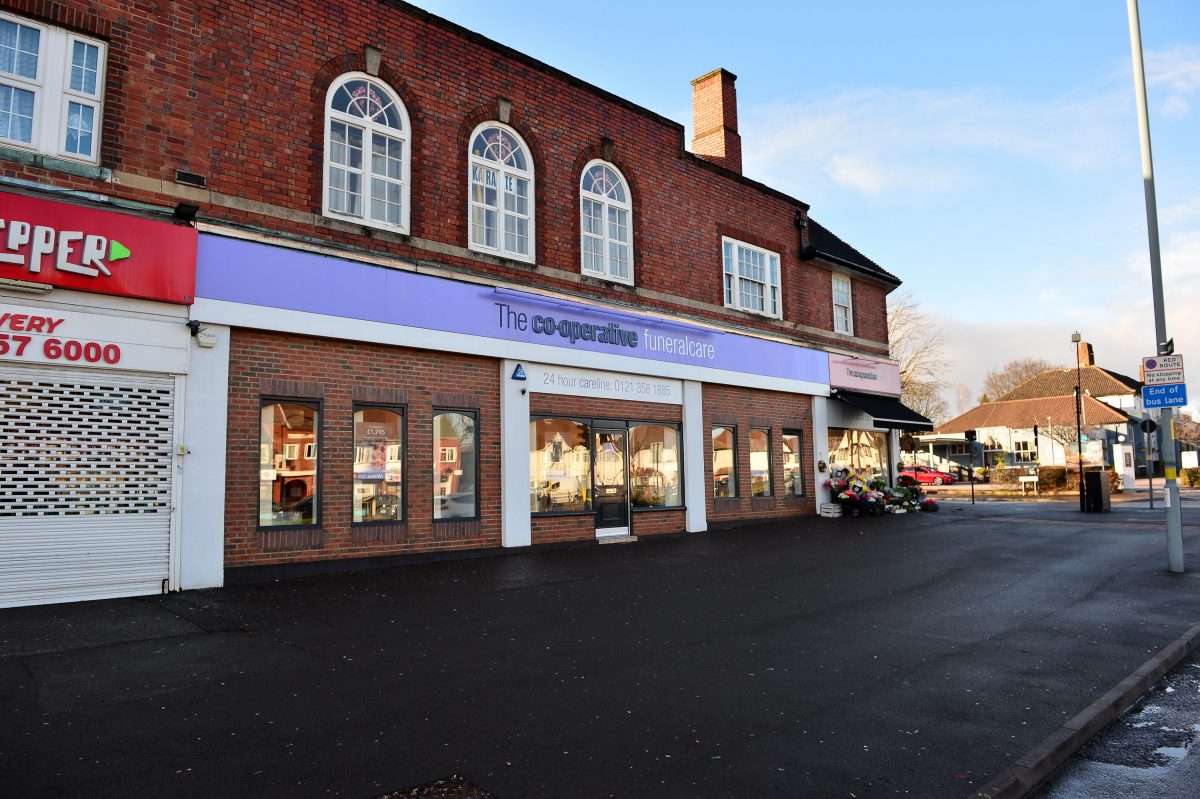 Jobless Khurum, who lives at a hostel in Aston, Birmingham, and has previously been sectioned, will be sentenced on January 31.

Judge Francis Laird QC said: “I will adjourn your sentence to the date that has been raised in court.

“You are remanded in custody.”

Joseph Keating, defending, said: “We are asking for the preparation of a psychiatric report.

“He was sectioned for a short time.”

The shocking incident took place at the funeral parlour on Walsall Road, in Great Barr, Birmingham.

It is understood the relatives of the deceased have been informed of the desecration.