The case seems cruelly reminiscent of the Ken Loach film I, Daniel Blake. 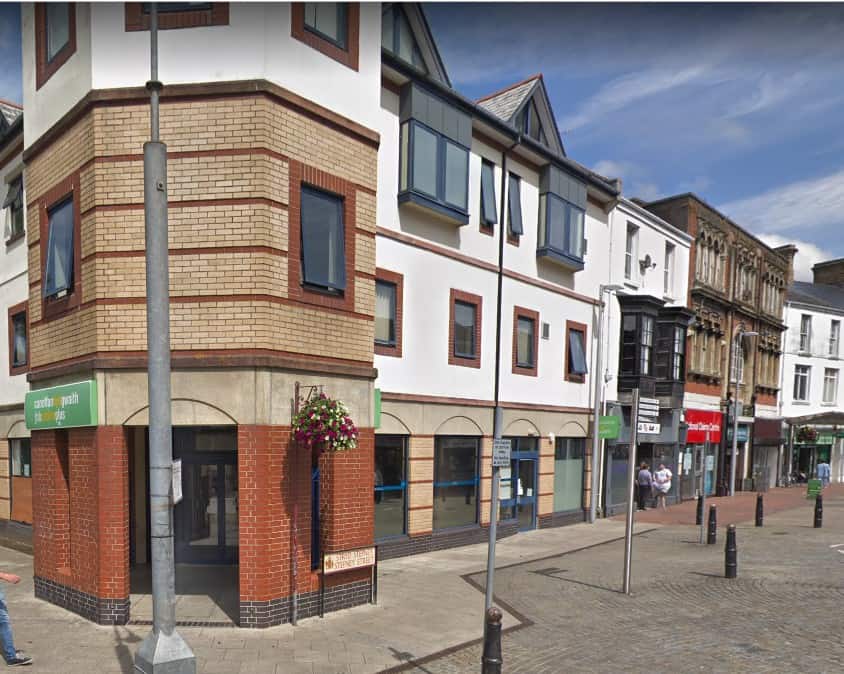 A man has passed away while waiting for an appointment in a job centre in South Wales.

He was waiting for an appointment to discuss Jobseeker’s Allowance after being declared fit for work earlier this year.

In a case that seems cruelly reminiscent of the Ken Loach film I, Daniel Blake, customers and staff had rushed to help him and started CPR, but he died at the scene.

One witness told The Mirror: “I didn’t know him myself, but the man who was sat next to me told me that he had grown up with the guy.

“The man next to me told me that the poorly guy had diabetes and had been declared fit for work by the job centre earlier in the year but he was obviously ill.

“The ambulance came but he sadly died and they had to take his body out of the job centre, it was awful.”

Everyone in the building was asked to leave after the man collapsed.

It remained closed for the rest of the day.

The witness added: “This lady who worked there walked over to him after she thought he looked quite unwell and that’s when they realised he’d collapsed.

“Another woman and a man helped her put him on the floor and start CPR.

“We were all very shook up, it was a horrible situation that should have never happened.”

A spokesperson for the Welsh Ambulance Service said: “We were called on Friday 15 November at approximately 09:33 am to reports of a person needing urgent medical attention on Stepney Street in central Llanelli.

“We responded with one rapid response vehicle, one specialised medical vehicle and one emergency ambulance.”

A spokesperson for Dyfed-Powys Police said: “Police in Llanelli responded to a report of the sudden death of a 65-year-old man at Llanelli Job Centre this morning (Friday, November 15).

“There are no suspicious circumstances. Next of kin and HM Coroner have been informed.”

A DWP spokesman said: “Our thoughts and those of the staff at Llanelli Jobcentre are with the family and friends at this time.”