Ashford MP Damian Green said he was "delighted" the "wretched barriers" were being removed. 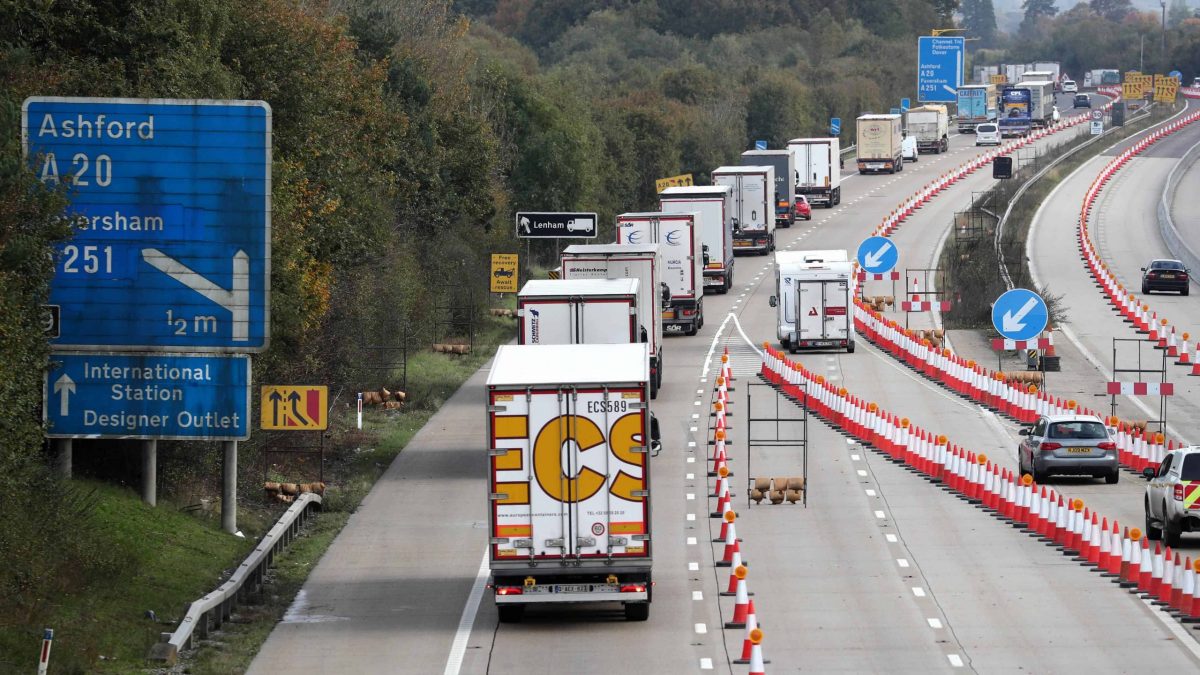 The M20 is set to be closed at night for more than two weeks to remove barriers installed in case of a no-deal Brexit.

Workers returned to the busy motorway last night to return it to its normal state for the first time since Operation Brock was introduced.

Under the operation, one carriageway was to be reserved for HGVs heading to Dover, with all other traffic restricted to a contraflow system on the opposite side.

It was intended to deal with tailbacks caused by any customs delays experienced by hauliers in the event of a no-deal Brexit.

Ashford MP Damian Green said he was “delighted” the “wretched barriers” were being removed.

“It’s been a miserable place to be driving for the past nine months or so and so everyone will welcome it going away,” Mr Green said.

He said it would be “ludicrous” to leave it in place until the government had agreed a deal with EU leaders.

Mr Green said the reinstallation of the barriers was “always there as an option” should Brexit, or another cause, “impede cross Channel traffic to the extent we have to bring Brock back”.

Highways England project director Nicky Potts said: ”Removing the Operation Brock barrier is good news for drivers and the people of Kent and reflects the decreased risk of disruption to cross-channel services in the coming months.”