Newham Collegiate sixth form have introduced a “finishing school” where students learn how to sound more polished and confident and are given the necessary skills to succeed at interview and beyond.

by Jim Leffman
in Education, News 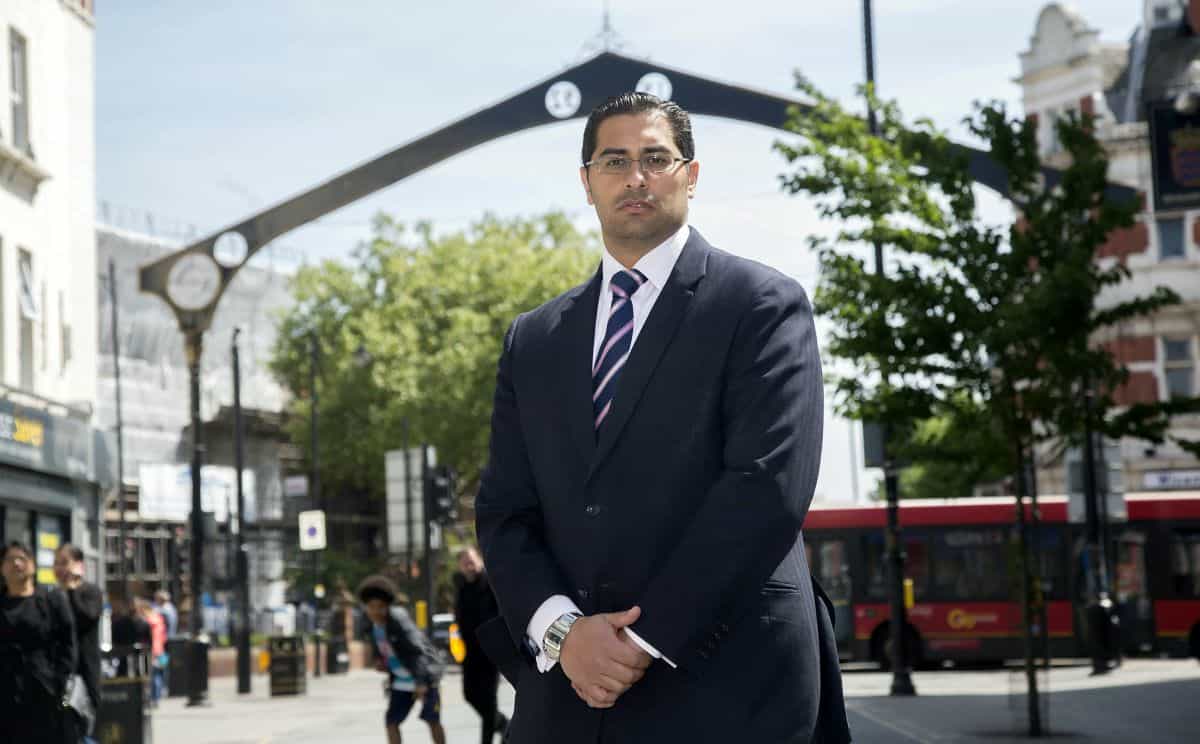 An East London sixth form school is giving students elocution and etiquette lessons so they can compete with their independent school peers.

Newham Collegiate sixth form (NCS) say getting into top universities is no longer enough for students from disadvantaged backgrounds to secure the best jobs.

They also need to have the social and cultural assets and the habits of mind to make their mark in the elite professions.

It comes after a joint report from the Sutton Trust & social mobility commission found top professions are still dominated by the elite with those who went to private school five times more likely to climb to the top across a range of industries.

The East Ham sixth form has helped 95 per cent of pupils get into Russell Group universities for two years in a row despite serving one of the poorest boroughs in the country.

But headteacher Mouhssin Ismail, who gave up a six-figure salary as a city lawyer to become a teacher, says pupils are falling short after graduating.

They have now introduced a “finishing school” where students, many of whom are from immigrant backgrounds, learn how to sound more polished and confident and are given the necessary skills to succeed at interview and beyond.

They are also taught how to meet and greet formally, which cutlery to use when fine dining and appropriate conversation topics.

He said: “We were finding that students were not able to access the top professions even if we had helped to get them to Oxford or Cambridge.

“And even if they were getting in, they were stagnating.

“What we are trying to do is give these students a type of education that those that they will be competing with get as a virtue of their upbringing.

“This requires a holistic approach, one where we support them during and after their time with us.

“It is basically elocution and etiquette lessons. I suppose you can call it a finishing school but actually the purpose is to level the playing field, give these students a chance not only to excel academically but after they finish their formal education.

“Rather than complain it is not fair that private school students take all the best jobs we are trying to do something about it.”

The sixth form, part of the City of London Academies Trust, keeps in contact with its leavers so they can offer support after they finish A Level and university.

Mr Ismail said: “They are so bright yet when they finish university and enter into the professional world many suffer from imposter syndrome; they do not feel like they belong.

“They can’t talk to their bosses and their parents won’t understand because they never worked in that environment, so we offer them a resource here at NCS.

“There is guidance and mentoring by people who are experienced and can help get through some of the challenges they face.”

Each student at the sixth form is given work experience with top industry firms including KPMG, Norton Rose Fulbright LLP and Clifford Chance LLP.

This week she was offered a training contract which will see the firm pay for her two years at law school, worth up to £30,000.

She said: “Learning how to articulate my thoughts confidently, act and behave in a corporate environment put me at an advantage.

“Having that exposure from a young age through the work placement and the etiquette learning at NCS really helped to prepare me for that environment.

“The NCS’s holistic approach to education means that students from places like Newham can compete and secure the top jobs, but it needs schools to do what the NCS is doing.”