RelatedPosts Protest at Downing Street over treatment of low-paid workers after Gray report PM broke City Hall rules as he is accused of watering down ministerial code Campaigners battling to save 100-year-old tree from being chopped down – by guarding it day and night Devil in detail? Windfall tax directly contradicts government’s green commitment UK […] 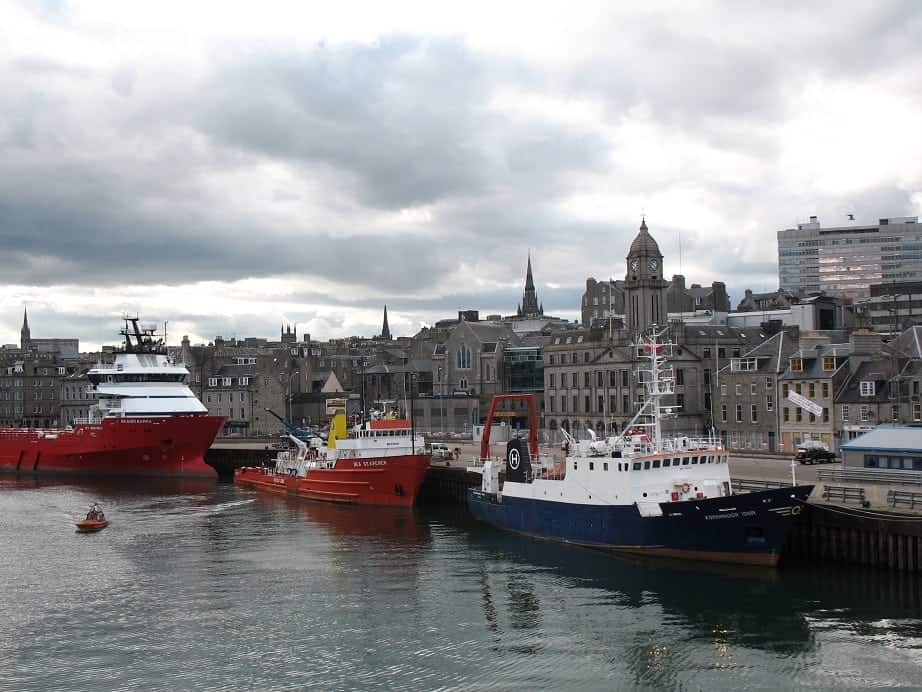 UK professionals working in the city of London are officially the poorest workers in Britain, despite earning the highest average salary in the UK.

However, further research revealed that premium costs in the capital drastically outweigh the slightly higher-than-average salaries, meaning Londoners have the least disposable income in the country.

Comparing the same basic living costs against average salaries in 16 of the UK’s key cities revealed how employees in Scotland and North England remain the richest in the UK.

Lee Biggins, founder and managing director of  CV-Library , explains:  “London continues to be an exciting city to live and work in. Attracting people of all ages and from all backgrounds, there are fantastic employment opportunities within the capital. That said, it’s very clear from our analysis that the majority of workers in London are in danger  of being left high and dry after pay day, placing many in a compromising position.

“While salaries have fallen slightly year-on-year, living costs within the nation’s capital are clearly pushing people to breaking point and the government must work harder to address this. Otherwise, we could continue to see more people retreating from London, in search of areas which offer a better state of living.”

However, when comparing average salaries in both cities (£37,335 in London and £32,183 in Glasgow), Londoners only earn 16 per cent more than workers in Glasgow.

In real terms, a professional in Glasgow would spend 16.3 per cent of their salary on a mortgage for a one bed property and still have £1,347 left in their pocket to cover bills and other living expenses.

A Londoner would need 105 per cent of their salary to pay the mortgage alone, leaving them in debt before they have even considered how to cover bills and other basic costs.

Biggins concludes: “Wages and living expenses in London are not relative to the rest of the UK, making Londoners the poorest workers in Britain. While the government is taking steps to ensure that Londoners can afford to live, many job hunters and businesses are continuing to scrape the barrel in order to get by.”