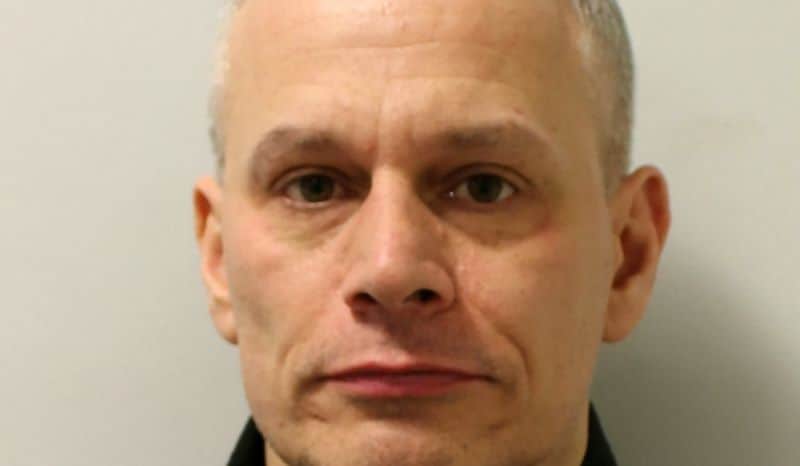 A top teacher has admitted taking class ‘A’ drugs while live-streaming sickening video footage of children being sexually abused.

Shamed Newbury was eventually traced back to his home in the capital by National Crime Agency (NCA) investigators.

He was found to have a stash of Class ‘A’ drugs including cocaine in his home when he was held in February last year.

He admitted possessing 717mg of cocaine as well as chem sex drug GHB, methedrone and crystal meth when questioned by detectives.

Newbury was working at Acland Burghley School in Camden, north London, at the time.

Investigators found more than 2,000 images and videos of sickening child abuse including those classed as category ‘A’ – the most severe.

It is not suggested he was in sexual contact with any students and there is no link between his offending and the school – which sacked him on March 7 last year.

“The NCA knows that the scale and severity of this offending against children is worsening.

“Newbury was present when the live abuse of a 10-year-old girl was committed.

“Though his offending was not connected to his school, he is guilty of a tremendous betrayal of trust.

“The NCA and our law enforcement partners will not stop pursuing child sex offenders and will do everything in our power to bring them to justice.”

A spokesperson for Acland Burghley School said: “Families and students have been informed of today’s events. We are now working with the relevant agencies to ensure the whole school community receives support as we move forward.”

A Camden Council spokesman said: “We fully support Acland Burghley School’s transparent and proactive approach to inform the families of their students about this case as soon as was legally possible.

“Extensive checks have been made by the National Crime Agency and both Camden and other councils’ safeguarding teams.

“These have confirmed that no inappropriate material was found on any school computer, no child protection concerns have ever been raised, and the NCA inquiry focused on the activities at the individual’s home address.

“The recruitment process used to appoint the individual has also been examined and, at the time of their employment, confirmed to have adhered to all safeguarding requirements.”

The 10-year-old victim, whose abuse was live-streamed, was identified and safeguarded by authorities in the United States.

Newbury, of Wood Green, north London is due to be sentenced at Southwark Crown Court on a date to be set.

CORRECTION – In orginal post Paul Newbury was called a “Headteacher” he was deputy headteacher.