'It was an act of gross irresponsibility for anonymous Government sources to tell newspapers on Thursday about plans to impose further restrictions on millions of people.' 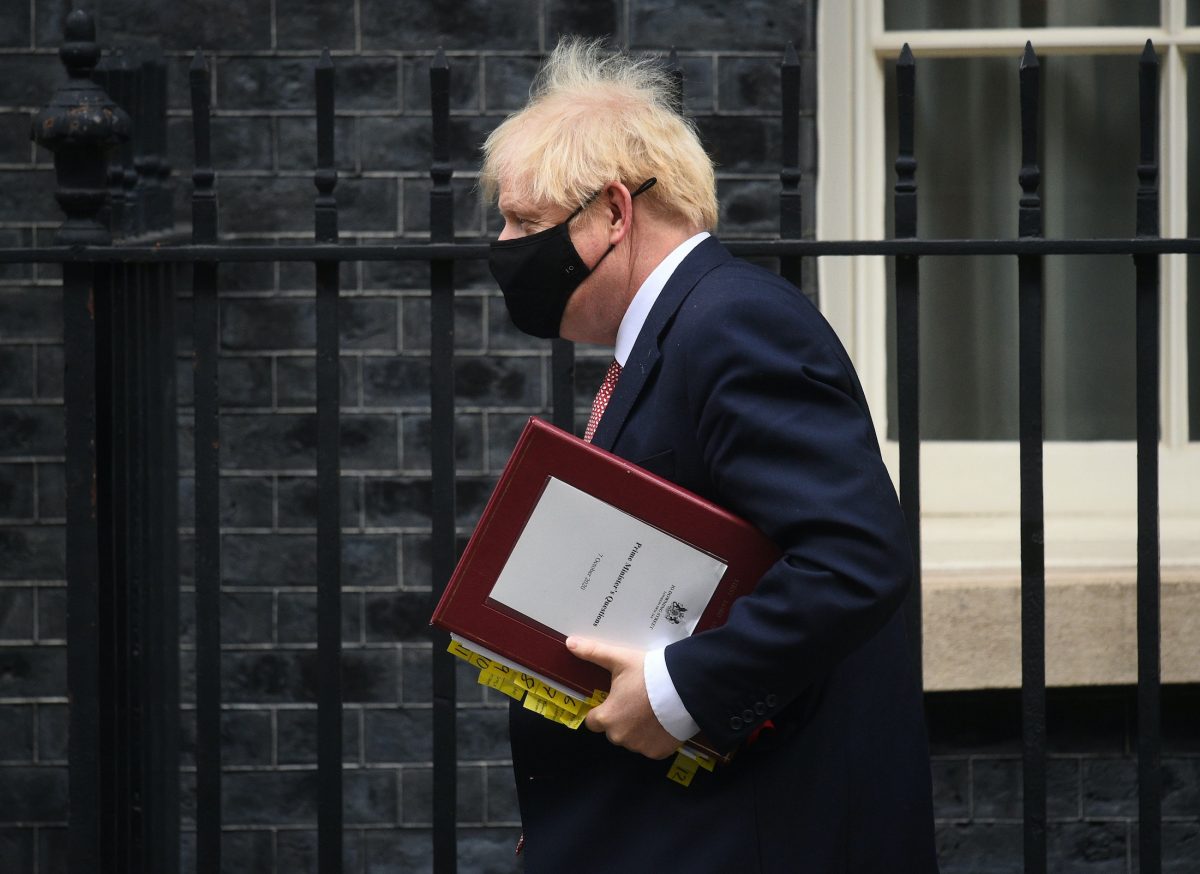 Labour leader Keir Starmer has slammed the government’s decision to announce new coronavirus restrictions by leaking details out on an anonymous basis to chosen newspapers.

His comments come as Prime Minister Boris Johnson is set to outline a new three-tiered system of restrictions on Monday with measures expected to see pubs and restaurants to shut across the north of England.

“It was an act of gross irresponsibility for anonymous Government sources to tell newspapers on Thursday about plans to impose further restrictions on millions of people,” he said.

Mayors and council leaders in the north of England have criticised the government for not consulting them on local lockdown measures, leaving them very frustrated.

The mayor of Liverpool, Joe Anderson, was left fuming on the radio about the lack of consolation. “Now we are engaged in a conversation that’s telling us that these decisions have been made, so that’s … a conversation, not a consultation,” He told BBC Radio 4’s Today programme. “But the main point of the imposition of the measures are clearly that: imposition. We have not been consulted.”

The Labour leader of Gateshead Council Martin Gannon on Saturday said he is opposed to a lockdown of hospitality venues and that current measures should be given time to work.

The Prime Minister’s chief strategic adviser Sir Edward Lister wrote to northern MPs following a meeting with leaders from the north on Friday to warn them it was “very likely” the region would be hit with tougher rules.

“We had three different sets of regulations in 10 days which caused huge resistance and confusion.

“Our argument is that even with the mixed messaging, even with the confusion and frustration, the measures that are in at the moment are beginning to work.

“Help us to win confidence to the measures that are currently in, not bring in new measures and get even further resistance and further confusion.”

Under the three-tier system, different parts of the country would be placed in different categories, with areas in the highest level expected to face tough restrictions such as pubs closing.

“We do believe that there will be a concession to restaurants in terms of allowing restaurants to stay open until 10 o’clock.”

Meanwhile, the leaders of West Yorkshire councils warned another lockdown will have a “devastating” effect on the town and city centres and regional economy.

In a joint letter to the Chancellor and health and housing secretaries on Friday, the leaders said that Chancellor Rishi Sunak’s announcement that workers in businesses which are forced to close under the new restrictions will have two-thirds of their wages paid by the Government was “not enough”.

They added: “Government must, for both levels two and three, provide a substantial economic package including grants and furlough – not just where businesses are mandated to close.

“In a three-level approach, there must be significantly more support available to businesses in areas that are in either level two or level three to avoid an even deeper economic catastrophe.”