The head of operations in the UK for Amazon made some very worrying claims over a no deal Brexit. He claimed that civil unrest could break out across the UK within days of a no deal Brexit kicking in. UK boss Doug Gurr told a meeting organised by new Brexit secretary Dominic Raab that Amazon […] 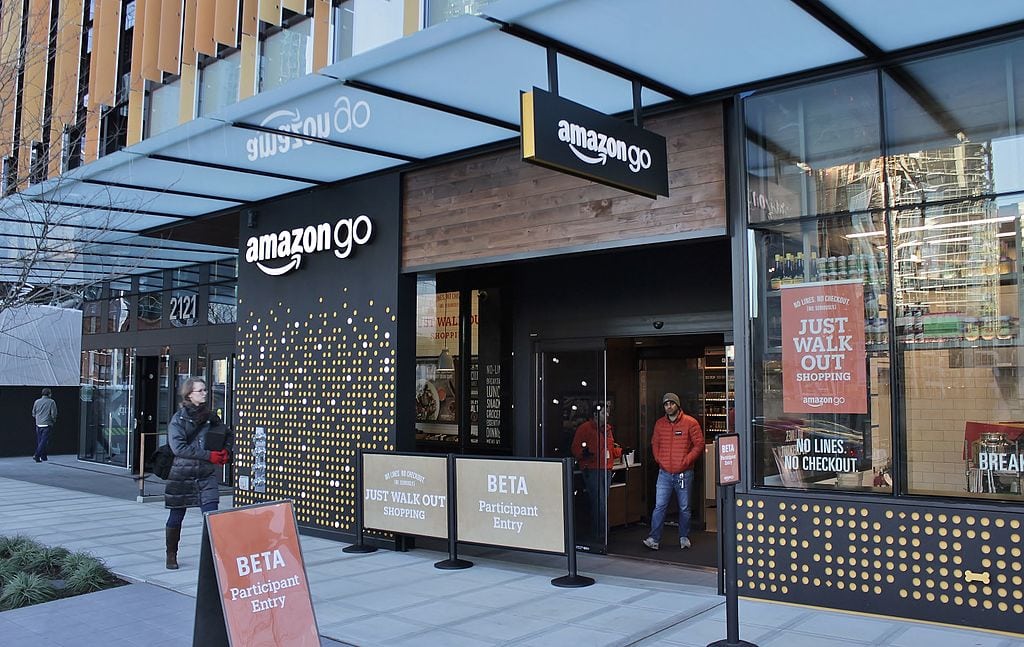 The head of operations in the UK for Amazon made some very worrying claims over a no deal Brexit. He claimed that civil unrest could break out across the UK within days of a no deal Brexit kicking in.

His remarks make Amazon UK the first company to make such a stark warning, and “stunned those present”, The Times reports.

In a statement Amazon UK said: “Like any business, we consider a wide range of scenarios in planning discussions so that we’re prepared to continue serving customers and small businesses who count on Amazon, even if those scenarios are very unlikely.

“This is not specific to any one issue – it’s the way we plan for any number of issues around the world.”

“We will be in a state of emergency – basic services we take for granted might not be available,” the staunch Remainer said.