"Just as we did upon news of the Allies' victory in 1945, let's celebrate our new-found independence!", they said. 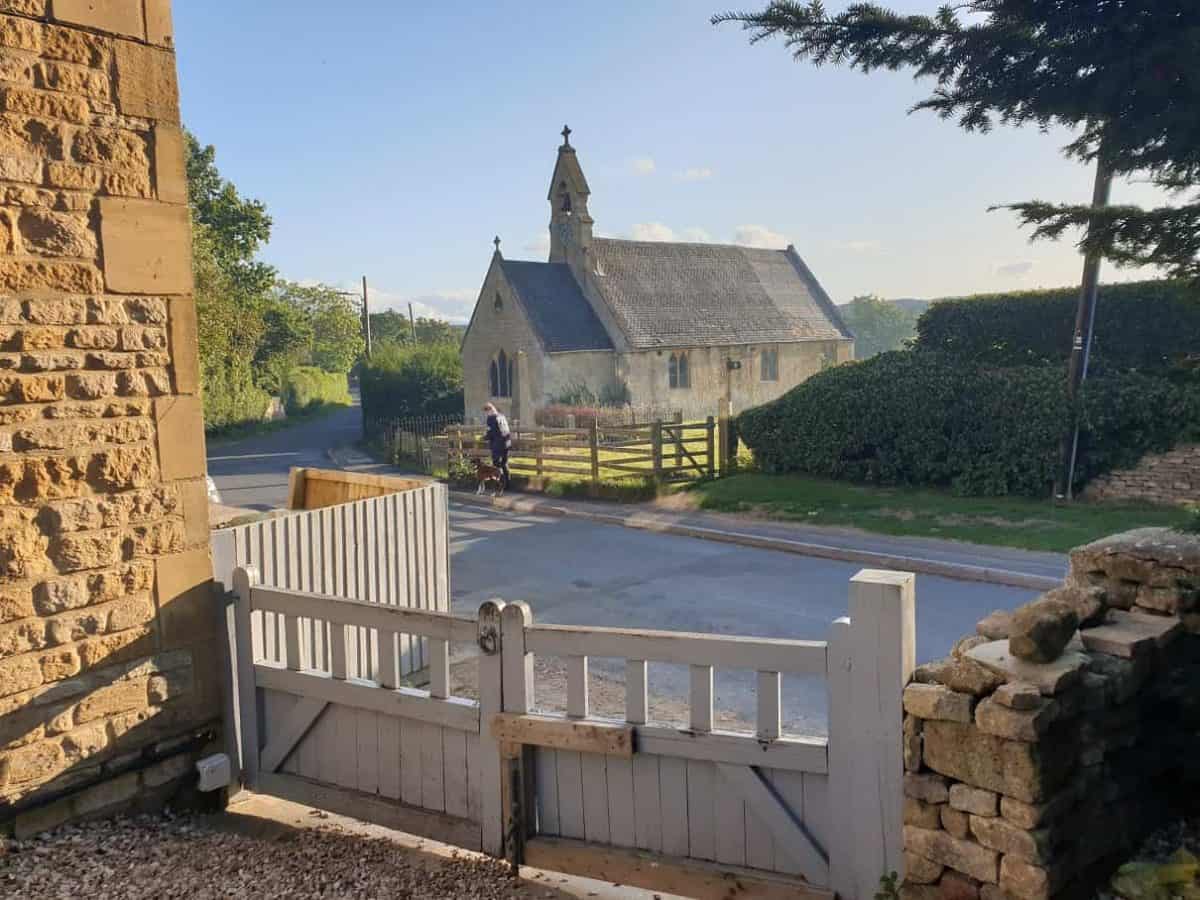 Campaign group Leave.EU has called for churches to ring their bells at 9am on Saturday 1st February.

The pro-Brexit group have been dubbed ‘Little Englanders’ after they appealed to religious groups to “mark the first morning of our independence with the sound of bells ringing”.

? We're proud to launch this new initiative, calling on churches across Britain to mark the first morning of our independence with the sound of bells ringing. Just as we did upon news of the Allies' victory in 1945, let's celebrate our new-found independence! Find out more ⬇️

The extra chime could cost at least £120,000 as contractors needed more days to carry out work ahead of the departure date.

They said: “Unless this decision is overturned, Big Ben will stay silent on this historic night.

The organiser of the infamous ‘Festival of Brexit’ has also spoken out after being appointed at the end of last year.

Talking to The Guardian Martin Green said he aims to bring the nation together when the post-Brexit festival of Britain gets underway.

The idea was first pitched by Theresa May in May 2018 but was given the go-ahead by Boris Johnson last year.

Green formerly took charge of the Olympic ceremonies and Hull’s year as UK City of Culture before taking the reins at the start of the year.