Labour gained a shock by-election victory in Rochester West last night in a ward seen by many as a Conservative safe seat. Alex Paterson took 47.5 per cent of the vote in Medway, gaining 26.5 points on the Tories who managed to secure just 39.5 per cent of the vote following the resignation of Kelly Tolhurst (Con). […] 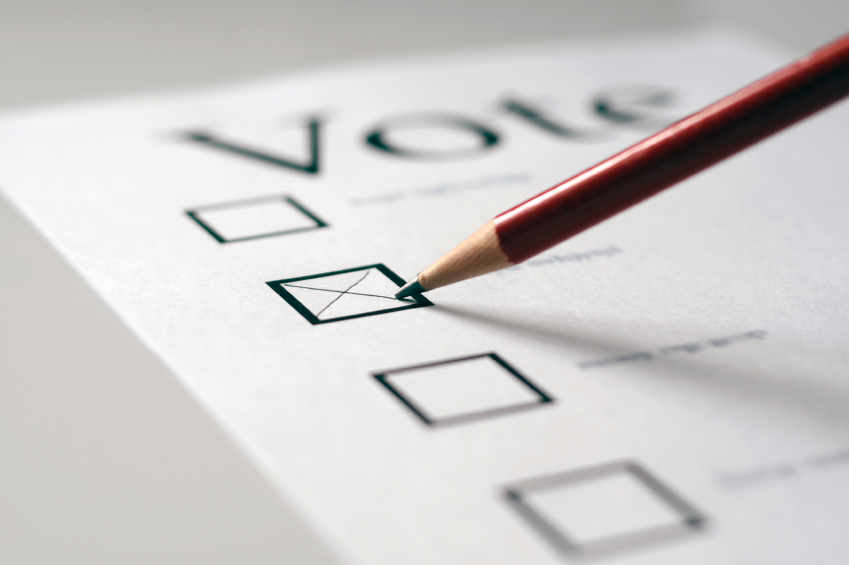 Labour gained a shock by-election victory in Rochester West last night in a ward seen by many as a Conservative safe seat.

Cllr Paterson said he was convinced Labour could win the seat, even though the ward delivered two Conservative councillors at the last election in 2015.

He said: “It’s a fantastic feeling. I knew that when this by-election was called that this was a ward that Labour should absolutely be challenging in and I knew we could win it.

“I’m delighted we have won it, and that’s great news for Rochester West who will now have someone standing up for a different set of values than they have had over the past 20 years.”

Lib Dems and the Greens were unable to pick up many votes, but it was UKIP’s fall from grace that was particularly notable.