The first 10 doctors named as having died from Covid-19 were from black, Asian and minority ethnic communities. 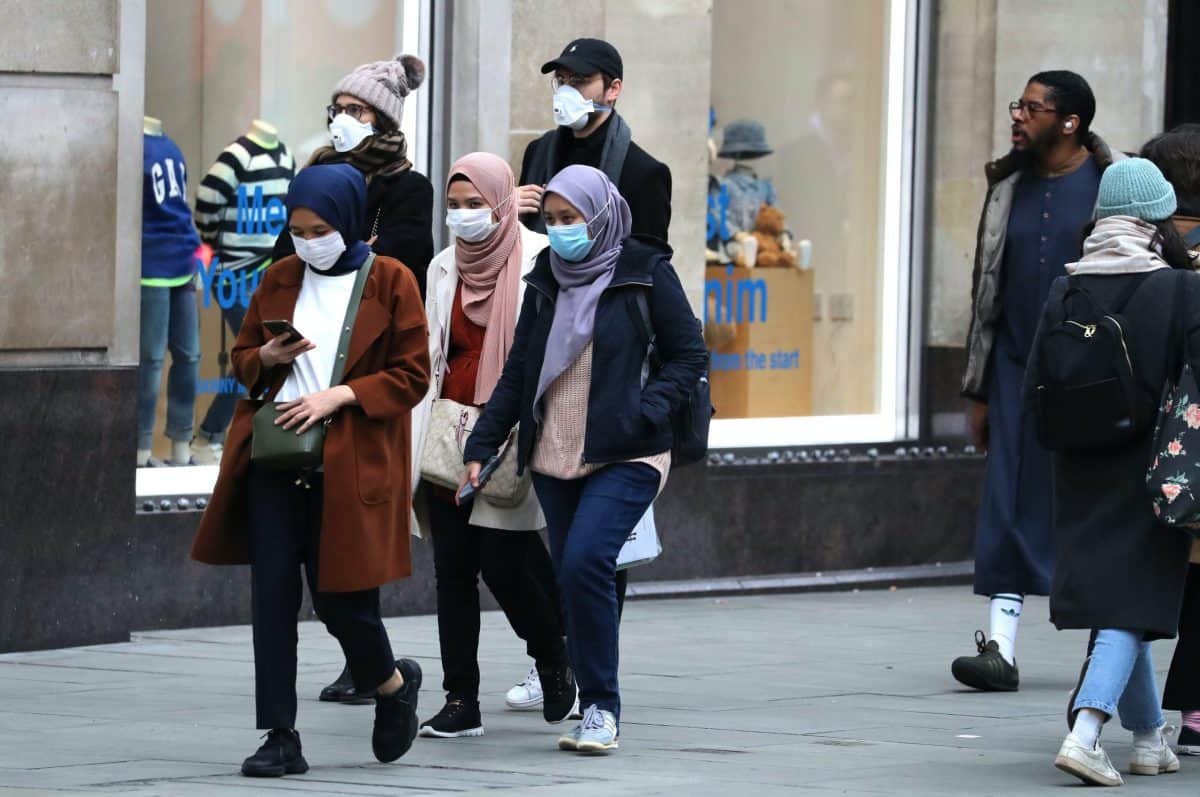 Labour has called for an inquiry into why a “disproportionate” number of people who have died from coronavirus come from ethnic minority communities.

She added: “It reflects the shocking underlying inequalities facing BAME communities as a whole, who are disproportionately represented in the numbers of people getting the virus.

“The Government must urgently investigate why BAME communities are more vulnerable to this virus.”

The call comes after the chairman of the British Medical Association said the Government must investigate if and why BAME people are more vulnerable to the virus.

Chaand Nagpaul told The Guardian it could not be random that the first 10 doctors named as having died from the virus were all BAME.

Dr Nagpaul said there was no doubt that a “disproportionate” proportion of BAME people were becoming ill.

He added: “At face value, it seems hard to see how this can be random – to have the first 10 doctors all being of BAME background.

“Not only that, we also know that in terms of the BAME population, they make up about a third of those in intensive care. There’s a disproportionate percentage of BAME people getting ill.

“We have heard the virus does not discriminate between individuals but there’s no doubt there appears to be a manifest disproportionate severity of infection in BAME people and doctors.

“This has to be addressed – the Government must act now.”

“They are twice as likely not to raise concerns because of fears of recrimination.”

Dr Nagpaul said the deaths of BAME doctors was particularly upsetting because “the vast majority – I think only one was born here – have come from overseas and have given their lives to the NHS, to save the lives of others”.

He said the fact that many of the wider BAME population were in key worker roles combined with large families living together could be contributing to their disproportionate presence in intensive care units.

He added: “You’ve got a high proportion of BAME people not able to stay at home, serving the nation, putting themselves at risk.

“If you add that to overcrowded and multigenerational occupancies, the infections can be brought back home and spread to other members of the family.”

Dr Nagpaul also questioned whether enough was being done to translate information leaflets about Covid-19 and social distancing for people where English was a second language, and suggested mosques and temples could help to relay the message.

Related – Bus drivers given ‘shower curtains’ to protect against coronavirus