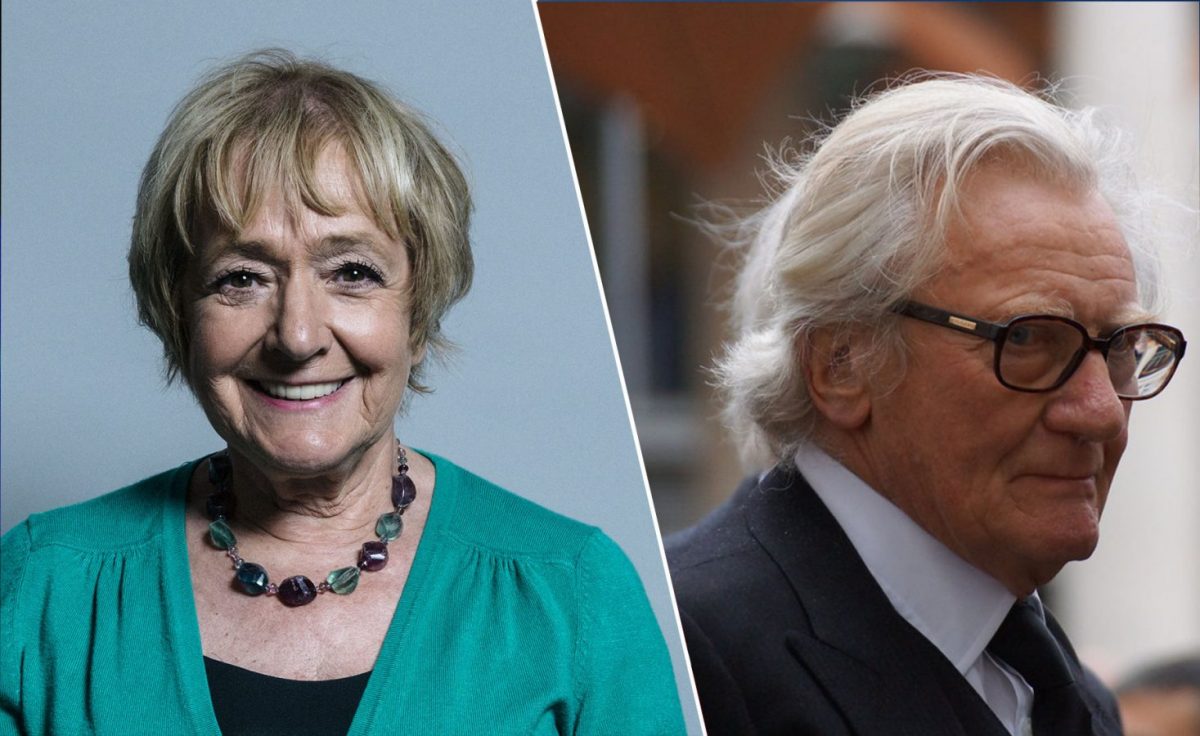 Peers from both the Labour and Conservative parties have advised voters to back the Liberal Democrats in the upcoming European Elections this week.

Michael Heseltine announced that he will not back the Conservatives at the European elections and will vote for the Liberal Democrats instead because of their Brexit stance in a strongly-worded article for The Sunday Times.

Lord Heseltine said: “I cannot, with a clear conscience, vote for my party when it is myopically focused on forcing through the biggest act of economic self-harm ever undertaken by a democratic government.”

His words echoed that of Dame Margaret Hodge who advised Brits to vote for a pro-EU party which did not include her own, the Labour Party.

In a leaked recording from a think tank event she said: “I think taking whatever action you need, within your locality, that gives you the best likelihood of electing somebody who will be a pro-European MEP, I think is the way you should go, I really do.

“I know that’s controversial but sometimes we allow the tribalism of politics to override the values and judgement we need to take on particular issues.”

According to reports in The Guardian this weekend Labour is besieged by panic as remain voters switch to the Liberal Democrats.

Senior Labour figures were engaged in a desperate battle to shore up the party’s support amid warnings that its stance on Brexit was helping to “detoxify the Lib Dems”.